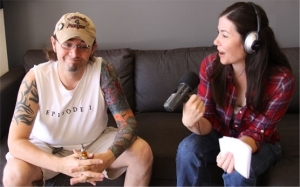 In this week’s Anomaly episode, Jen is joined by “Sith Jen” as they crash a 501st armor building party at the TechShop in Round Rock, Texas.

The 501st Legion is an international costuming club started in 1997, by Albin Johnson (Member designation TK-210). It is an all volunteer charity organization whose primary purpose is to raise money for a multitude of charities including: the Make-A-Wish Foundation, Big Brothers Big Sisters, Shiners Hospital for Children, March of Dimes and The American Cancer Society (to name a few). 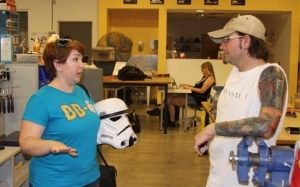 While armor party crashing, the Jens get a chance glimpse the process of costume building a Republic Commando. They also scored an interview with Boba Fett, AKA Josh Powers, (BH-15173), one of the legions “Infamous” level Boba Fetts. 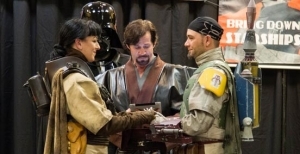 During the interview, Josh shares insider info on what the 501st is all about and how to get in. Here is a spoiler: It’s not as impossible as you may think! He gives some advice on where to start and how.

In addition to all of this great info, he tells the Jens how the 501st Legion lead him to the coolest love story in all the galaxies, both near and far, far away. Enjoy a listen as he spins the untold romance of Boba Fett and Boushh the Bounty Hunter/Princess Leia AKA Niki (Nik) Powers (BH-14019).

If you like this episode, you may also enjoy these posts: Ultra Sabers Interview, Star Wars Costume Exhibit, Cosplay 101, What is Cosplay? Anakin the Creepy Creeper and The Phantom Menace: The Good, The Bad and the Ugly.

Refresh the page if the images are missing. 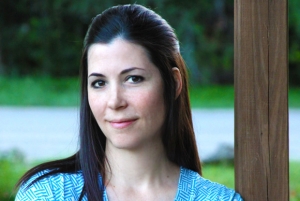 JenFounding Co-Host / Jedi / Producer
Jen teaches her 5-year-old son nerd basics, like the difference between droids and robots. Not the same thing people… NOT the same.
More Info 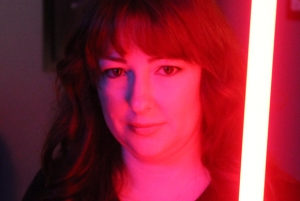