Spoiler Alert! In this episode, Jen and Angela take a deep dive into: Passengers and Æon Flux.

It’s taken years for SciFi to gain a foot-hold as a serious genre. Yet even now some cinematic SciFi still gets panned and under appreciated. Angela and Jen want to challenge that idea. Check out their second look at Passengers (2016) and Æon Flux (2005). Æon Flux is available to watch on Netflix and Passengers will be broadcast on FX starting May 3, 2019. Listen below, to our podcast discussion on these two underrated movies. And if you like what you hear, please subscribe for free so you never miss an episode.

In this cool SciFi film, Jennifer Lawrence and Chris Pratt are “Lost in Space”. Pratt, having been accidentally and prematurely awoken inside transport ship taking him and 100s of other passengers to colonize a new planet, decides to intentionally wake up a companion (Lawrence). The movie explores loss, hope, love, and the human condition in a truly extraordinary setting. Despite the big budget effects and exceptional casting, fans and critics alike were less than impressed. Here are some examples of the reviews for this underrated movie.

The spectacle feels lifeless and what could have been a challenging moral provocation dissolves into sappy, feel-good pandering. Lawrence and Pratt deserve better. So do audiences.
-Peter Travers, Rolling Stone

Ostensibly we’re supposed to like Pratt and Lawrence together, yet Pratt’s character does something so unforgivable to Lawrence’s at the outset that their ensuing interactions simmer with a mix of horror and disbelief.
-Leah Pickett, Chicago Reader

Passengers received a score of 30% on Rotten Tomatos.

Jen picked Passengers for the romance and sweeping fantasy sets. Do you agree? Listen to the show and find out.

In a world before the MCU or GoT and when Star Wars 1-3 had come up short to many expectations, there were dark days for fans of SciFi and fantasy. Not the all-you-can-eat buffet of quality sweeping hero based cinema we have come to take for granted. Æon Flux (staring Charlize Theron) was based on an early days of MTV Liquid Television animated series. It was dark, edgy and featured a kickass super-heroine assassin (looking at you Black Widow). Turned out the film despite a good cast and some cool set design was not dark enough for the series fans, and didn’t make enough sense for the average veiwer. Here are some examples of reviews for this underrated sci fi movie:

A slick-looking action movie with too much exposition and a weighty, pretentious tone.
-Tasha Robinson, AV Club

A failure even on the action-adventure/vicarious-butt-kicking level.
-John Anderson, Newsday

In the dystopian future, apparently, women will be bendable Barbies in leather scanties, and everyone will speak like brain-dead robots.
– Jami Bernard, New York Daily News

Æon Flux received a score of 9% on Rotten Tomatoes.

Angela remembers seeing Æon Flux and wondering why everyone hated it so much. Also she has never read so many reviews featuring the word “pretentious” – ouch. Give this underrated movie a chance, will ya? 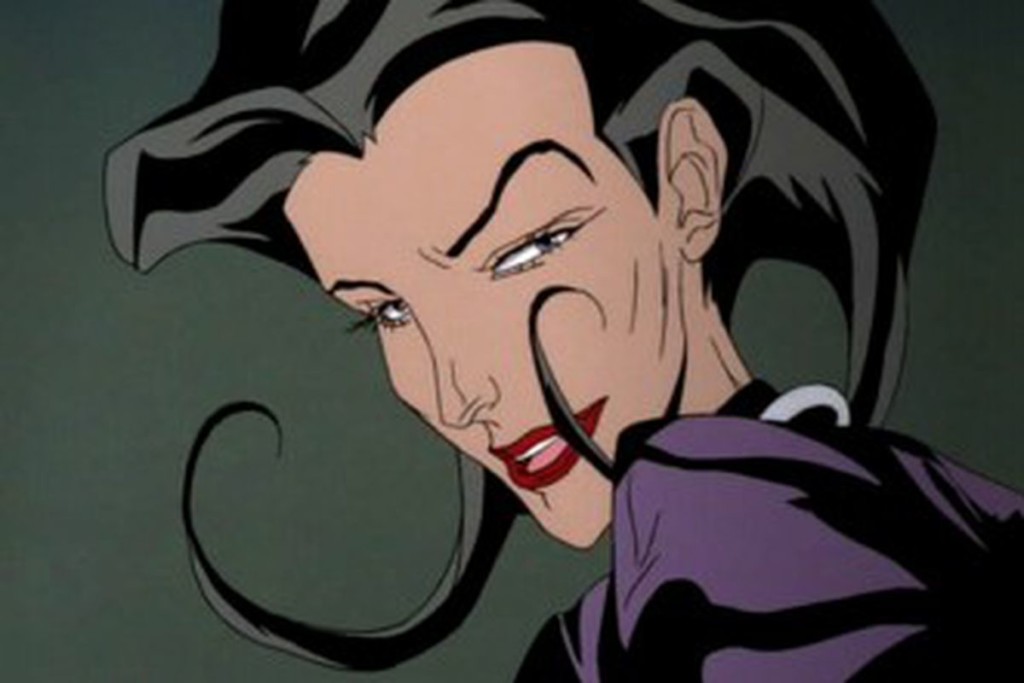 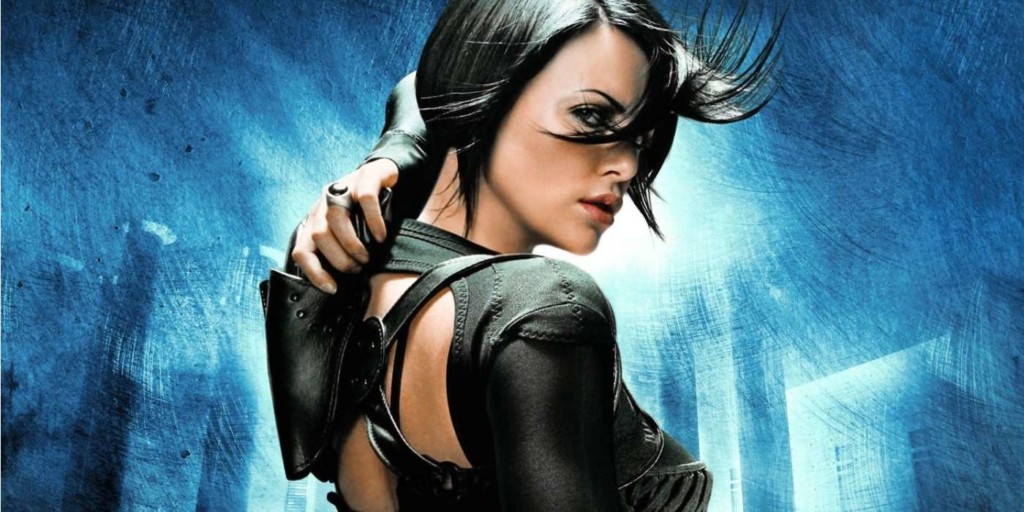 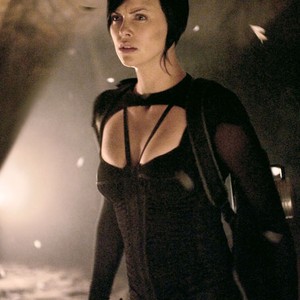 I must admit that Passengers did have a great production design. Wow. -Angela

AngelaAnomaly Host / Producer / Tank
“I had to stop binging Project Runway to watch Discovery…and I am an Anomaly .”