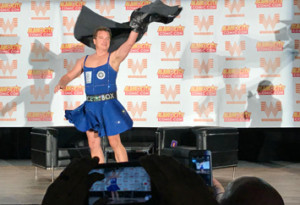 In November, I took my 14-year-old niece Karlee, to Alamo City Comic Con in San Antonio, Texas. And actor/singer John Barrowman was the celebrity guest she was the most excited to see.

He twirled on stage at the start of his panel, in a lovely Blue Tardis dress that sparkled along with his smile. Karlee knew him as Captain Jack Harkness from Dr. Who. But he has played many roles, including characters on Torchwood and Arrow. He was also on Broadway and in the West End in: The Phantom of the Opera, Miss Sigon, Sunset Boulevard, and Matador.

^ Sorry, the Trekkie in me sneaks out from time to time ^.

As I mentioned at the end of our last Anomaly episode, I didn’t know who Barrowman was before seeing him at this con. I know, I know! Shame on me! I wasn’t quite sure what we were in for when I took my “Rated PG-13 niece” to his “Rated NC-17” panel. I thought I was going to be in trouble with my sister for bringing her adolescent daughter to his panel, but she was cool about it. In fact, she’s a fan too. By the way, you can tell John loves and appreciates his fans. And as you can tell from the photos, he is not embarrassed about anything, including being apart of our geeky fandoms. 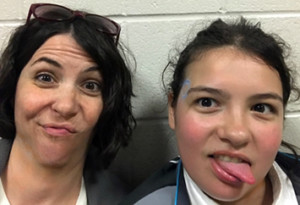 Heads up: I cut the beginning of the recorded panel for time. And sadly, I had to remove his beautiful rendition of Christina Perri’s song, A Thousand Years from the end of the recording. The the speakers at the panel were too loud and it distorted the audio as he belted out his tune. Alas, it was beyond my ability to salvage the audio.  Other than that, I didn’t cut a thing and John is very fond of “F-bombs”, innuendos, and sexually explicit banter. Apparently he’s always crazy on stage, it’s his thing. :)  So before pushing “play”, be forewarned if you’re sensitive to that sort of thing.

A Fangirl on Stage with John Barrowman 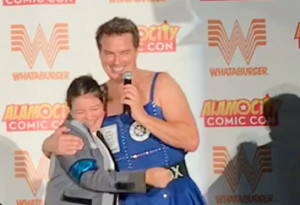 Karlee is invited on stage!

My niece was one of the few audience members in line to John questions when he invited them all on stage. Barrowman turned to Karlee after a few minutes to ask how old she was. When she replied with a meek, “fourteen”, he gasped. From his vantage on stage, he found me in the audience, and asked if I was okay with her being on stage with him. It was her first big convention and she was getting to meet one of her favorite actors. Of course I was. It totally made her day! Scroll down to see the gallery of photos.

Thank you for listening to this episode of Anomaly! I’m Jen. I’ll be back later this month with another edition!

Find the complete archives of all our episodes here and here. Never miss an episode—subscribe for free through Apple Podcasts (and everywhere else). 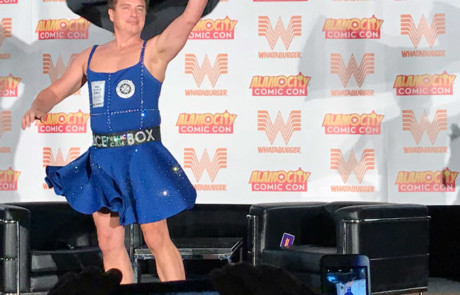 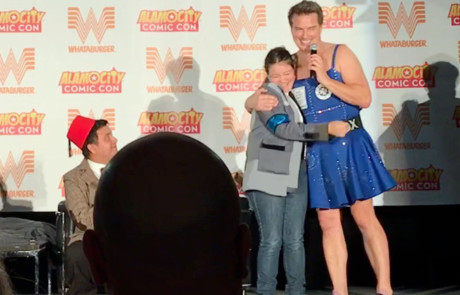 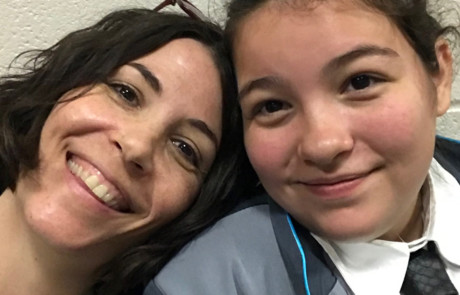 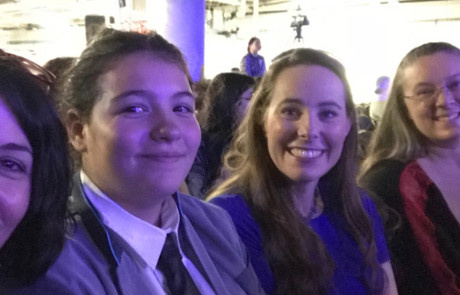 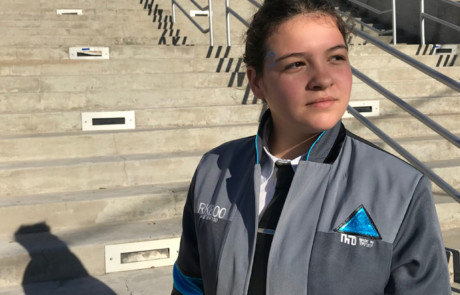 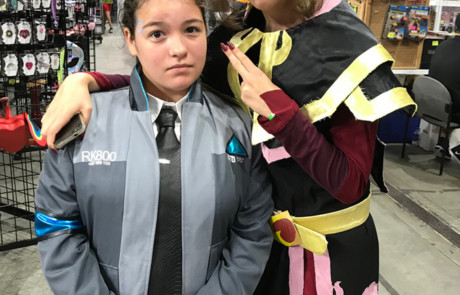 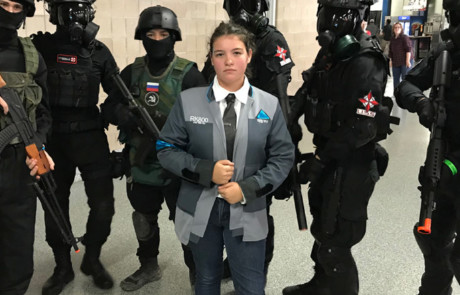 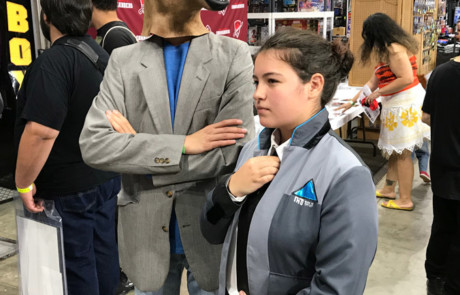 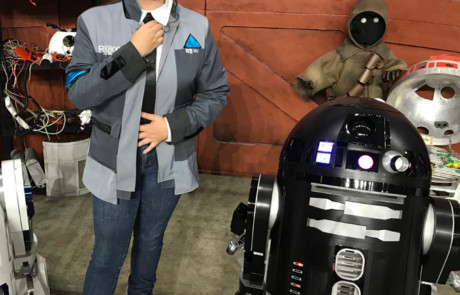 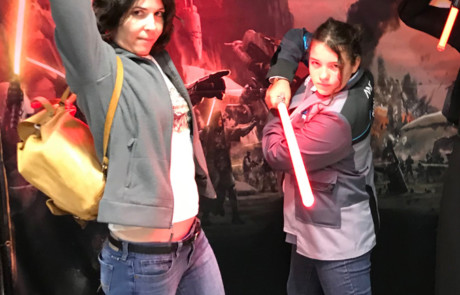 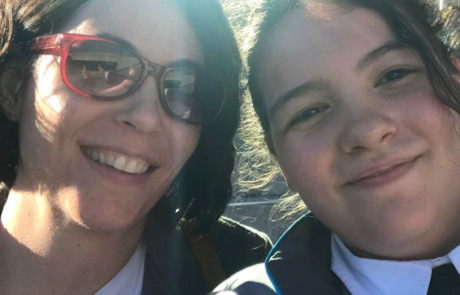