This edition of our show is an unedited bonus episode featuring a fireside geek chat with friends. We recorded it at The Texas Renaissance Festival in early November of 2018.

The Texas Renaissance Festival, which we sometimes refer to it on the show as T-Ren, Renfest or TRF, is an annual fair located in Todd Mission Texas.

TRF is about 55 miles northwest of Houston. It was born in 1974 (a good year) and touts itself as the largest Renaissance “Theme Park” in the United States. The park sits on 55 acres of land covered in tall pine trees and beautifully themed areas.

Each of the nine weekends of festival also have a different theme, which influences the performances, costumes, and games through the grounds. TRF features about 500 costumed actors, 350 shops, and the Queens Royal Finale—a spectacular fireworks show at dusk set to live bagpipe music played by Tartanic.

Many people camp in the fields around T-Ren, including our own ragtag band of Anomalies. We have attended every year for over a decade and every year is always a new adventure. If you have any questions about TRF, feel free to send them our way. We know a lot about the fair and have covered it in several videos in the past, that I’ll share in the show notes for this episode, over at AnomalyPodcast.com.

This episode is less about T-Ren and more about us in the “wild” being news with our friends. Over the years, several listeners have left iTunes reviews, or have sent feedback to the show saying that one of the things they love about Anomaly is that we make them feel like they are apart of our conversation. Like they’re one of our friends, sitting next to us, talking geek. So, with that in mind, I recorded a conversation we had around a fire at our T-Ren camp. You’ll hear Angela and I talk again about our “raid group roles” within our group of friends. It’s a conversation from an old Anomaly episode I’ll link in the show notes. Be sure to listen to that one, it was fun and will include more information on our theory about real life raid groups.

We also talked about what our roles would be in the Star Trek universe. Then the topic morphed into a debate over whether the Star Trek or Star Wars universe would win if the combined factions ever faced each other in an epic battle.

The voices you’ll hear in this conversation, other than our own, belong to our friends: Stephanie, Mark, our friend Dave (chainmail Dave not my husband), Brad and a bit of Sith Jen at the end.

This is a meandering episode, but we hope it’s a fun diversion that puts a smile on your face. Be sure to listen to our last episode if you’re a fan of Dr. Who and/or John Barrowman. And stick around for the end of this episode, for some Star Trek Holiday music from Rick Moyer.

We hope you enjoyed our Renfest Campfire Chat. Merry Christmas, Happy Hannaka, and Happy Holidays to you. Thank you so much for listening. We love you all and will be back soon with a fresh new Anomaly in 2019. To celebrate, I leave you with a few of my favorite songs from Merry Trekmas recorded by my good friend Rick Moyer. 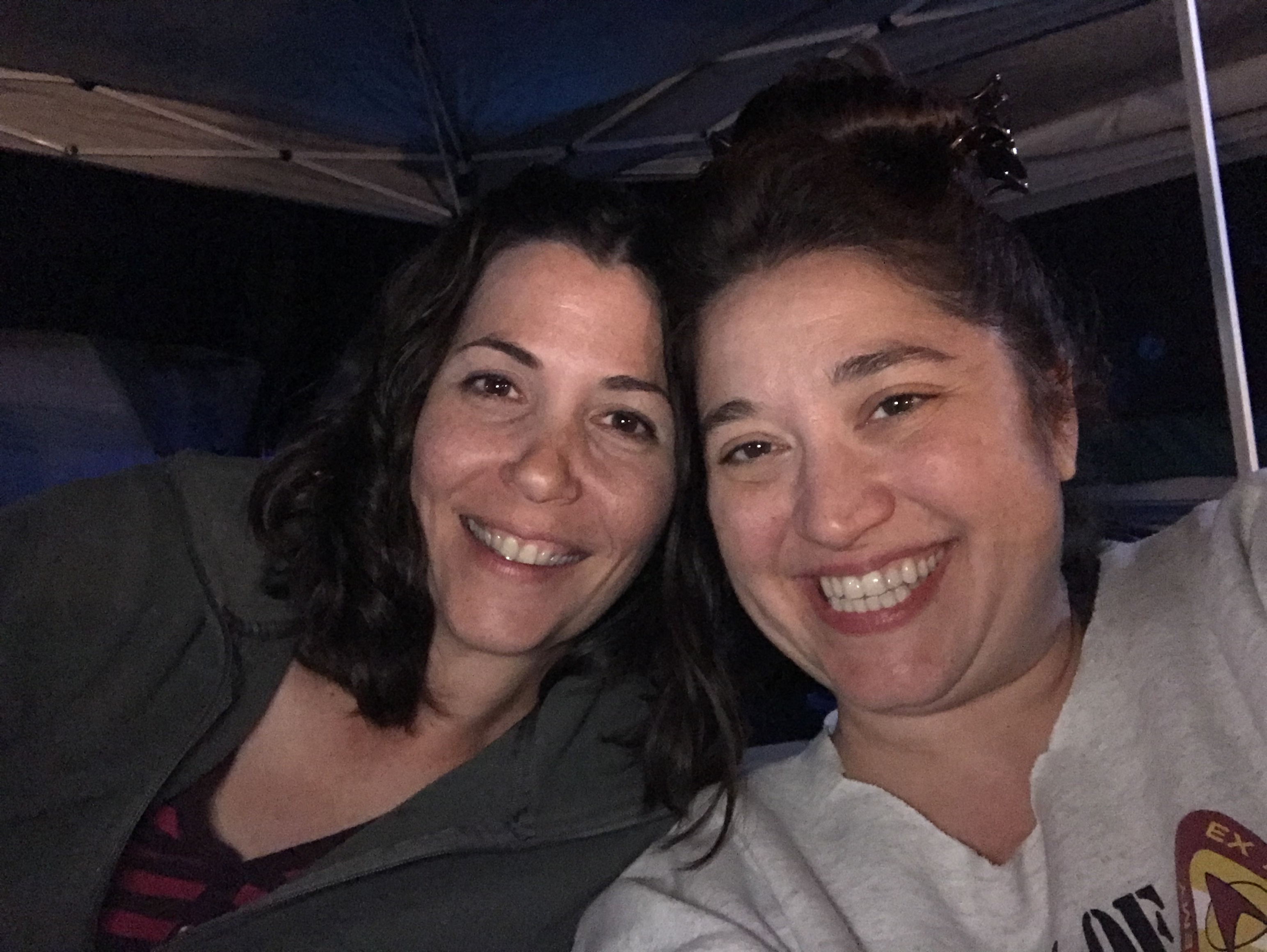 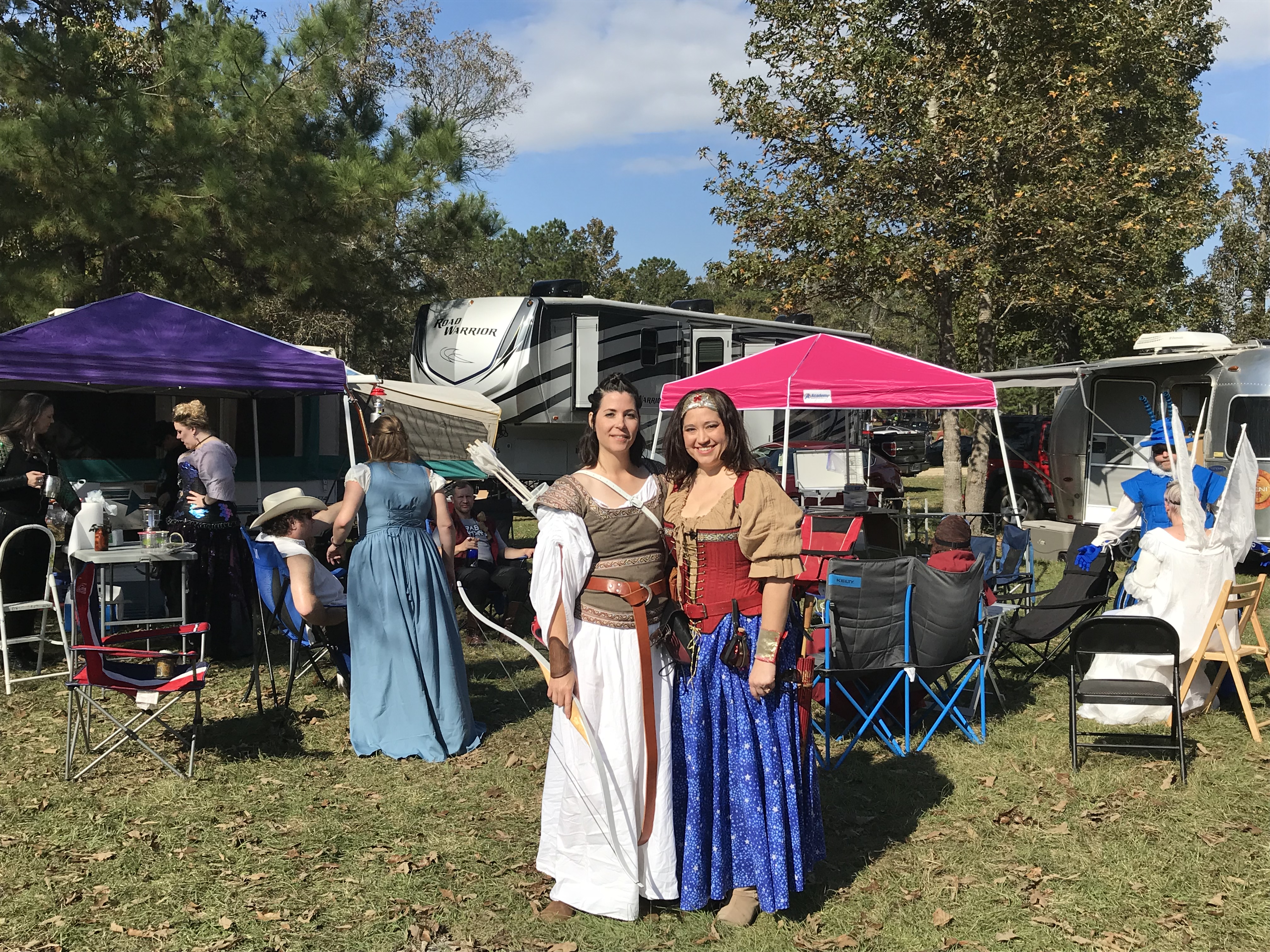 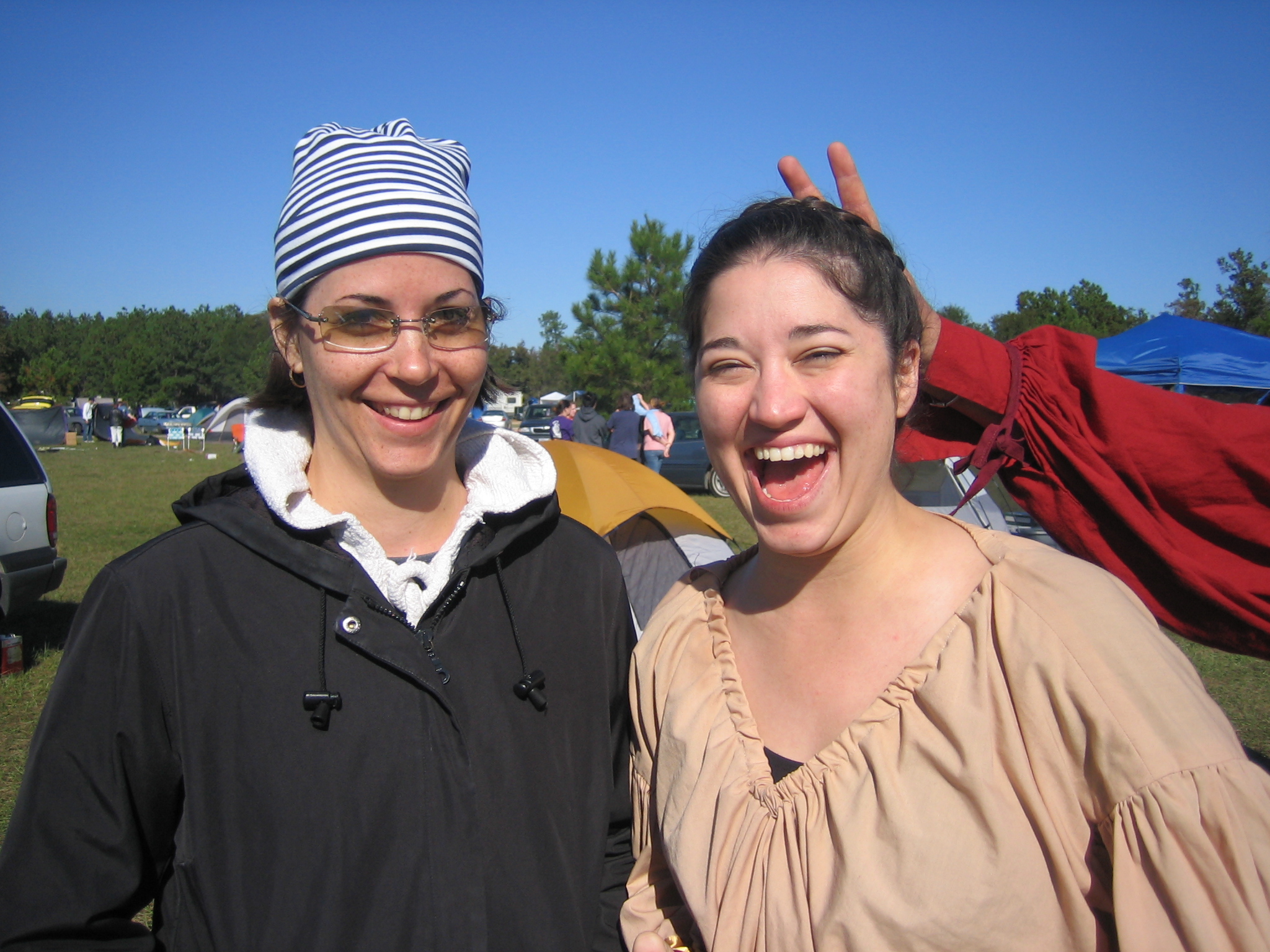 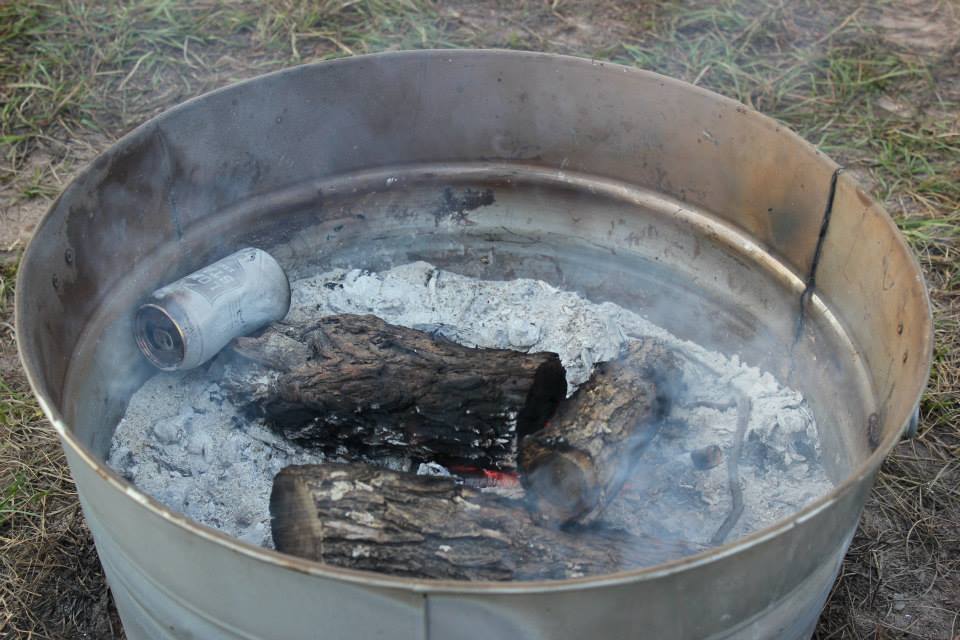 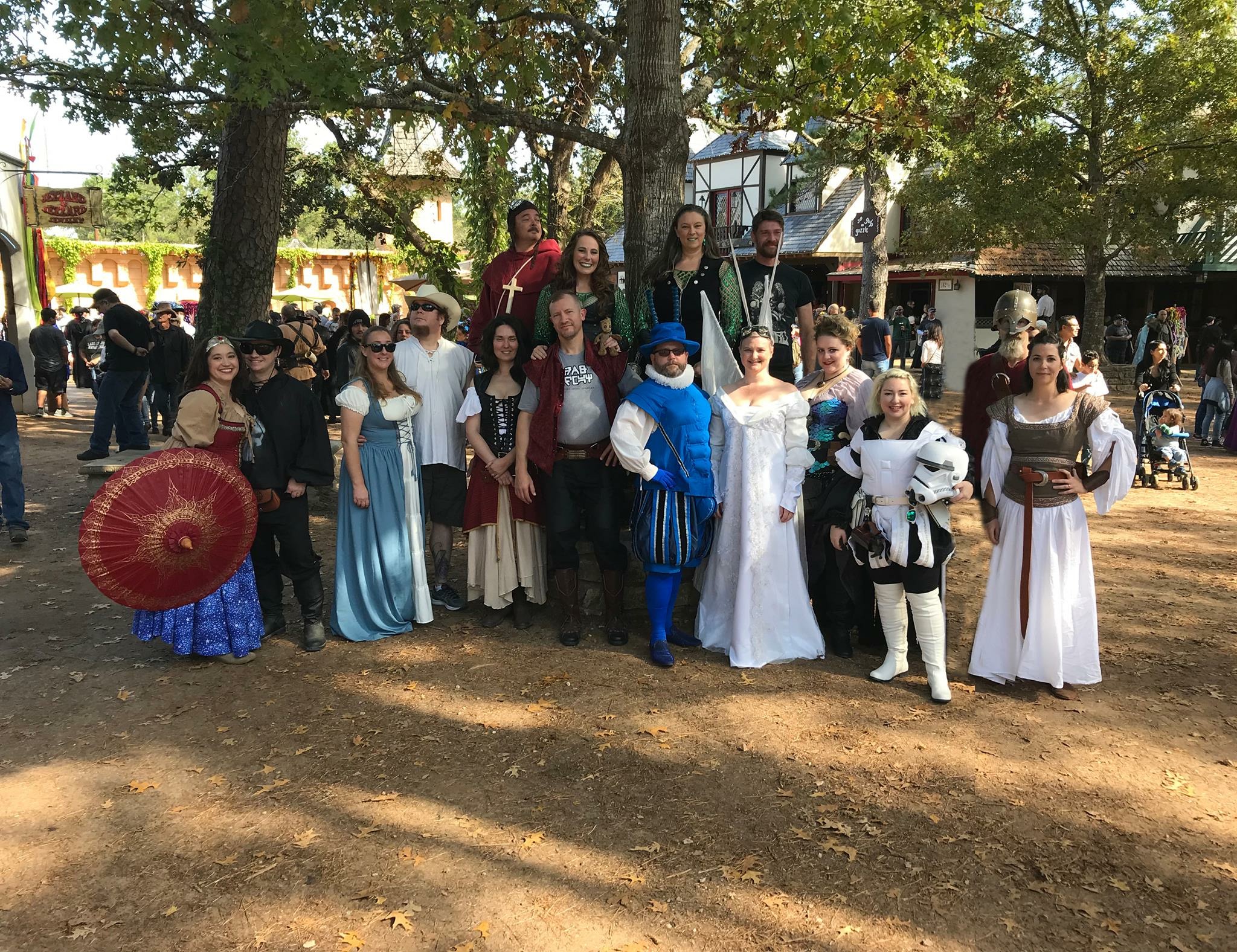 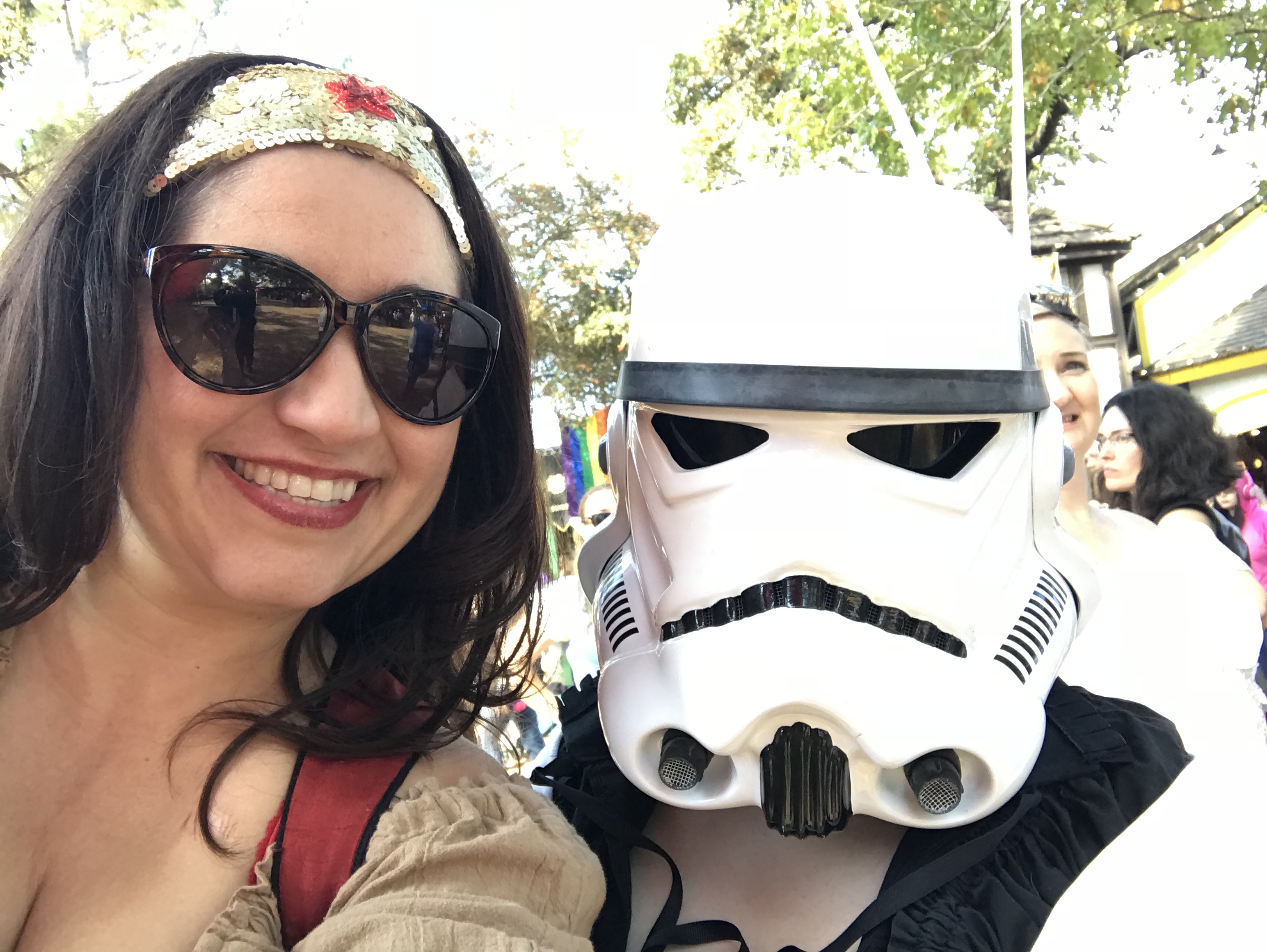 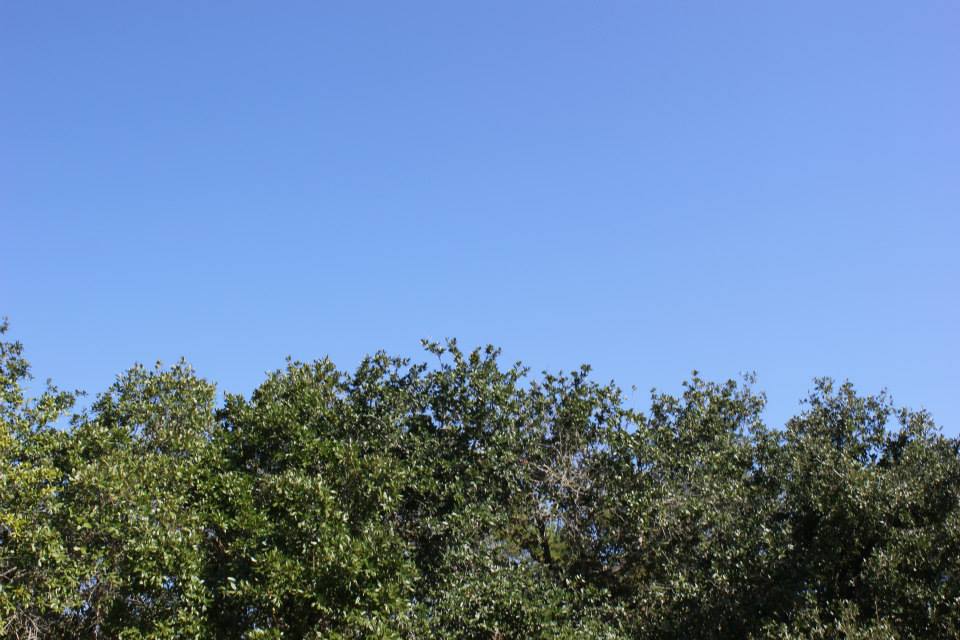 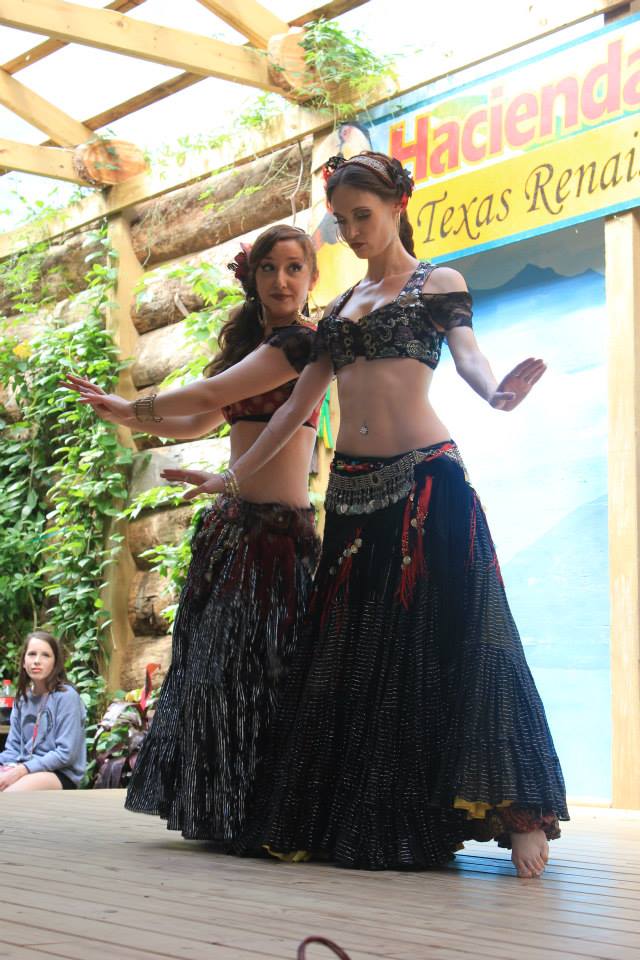 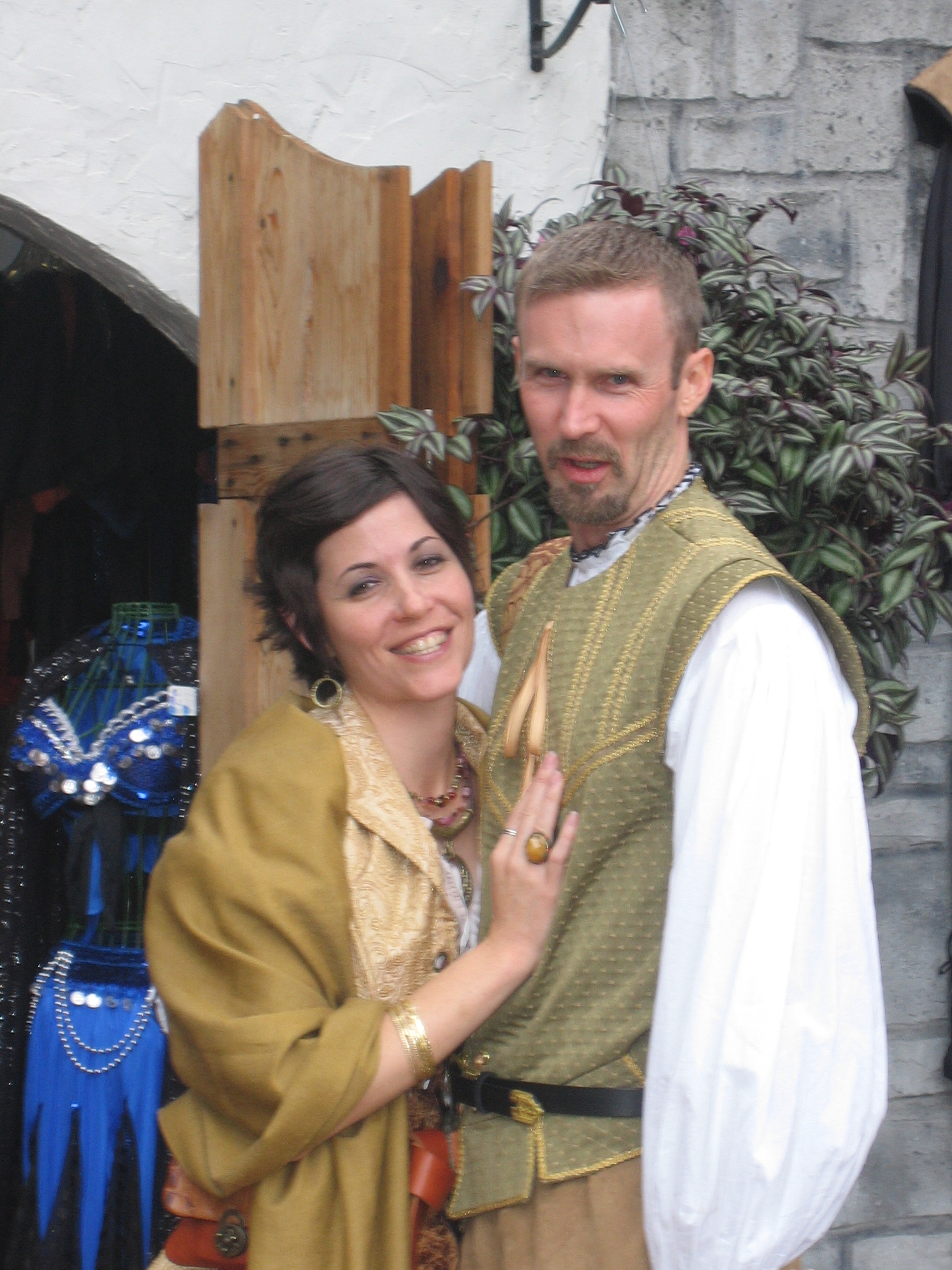 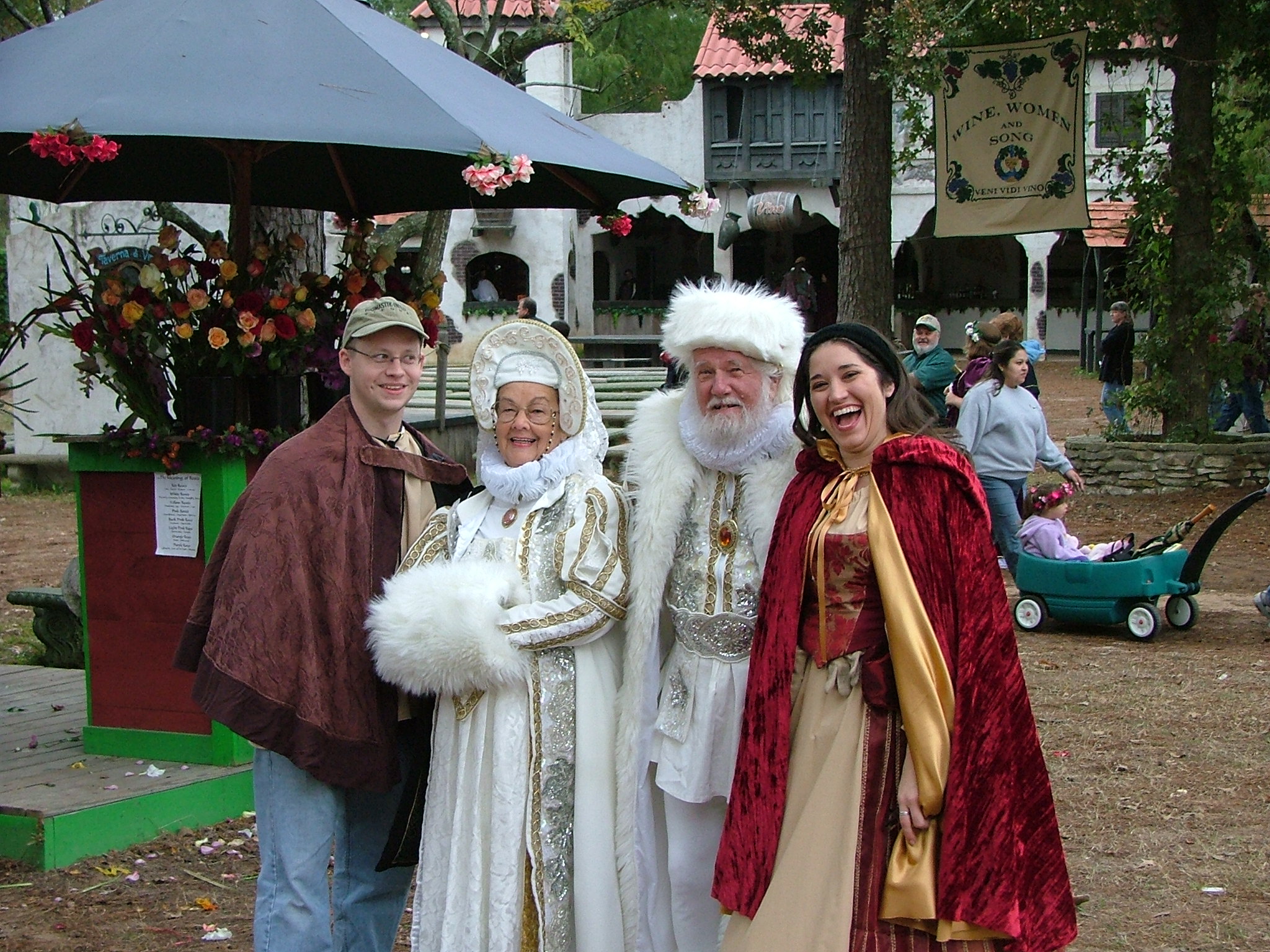 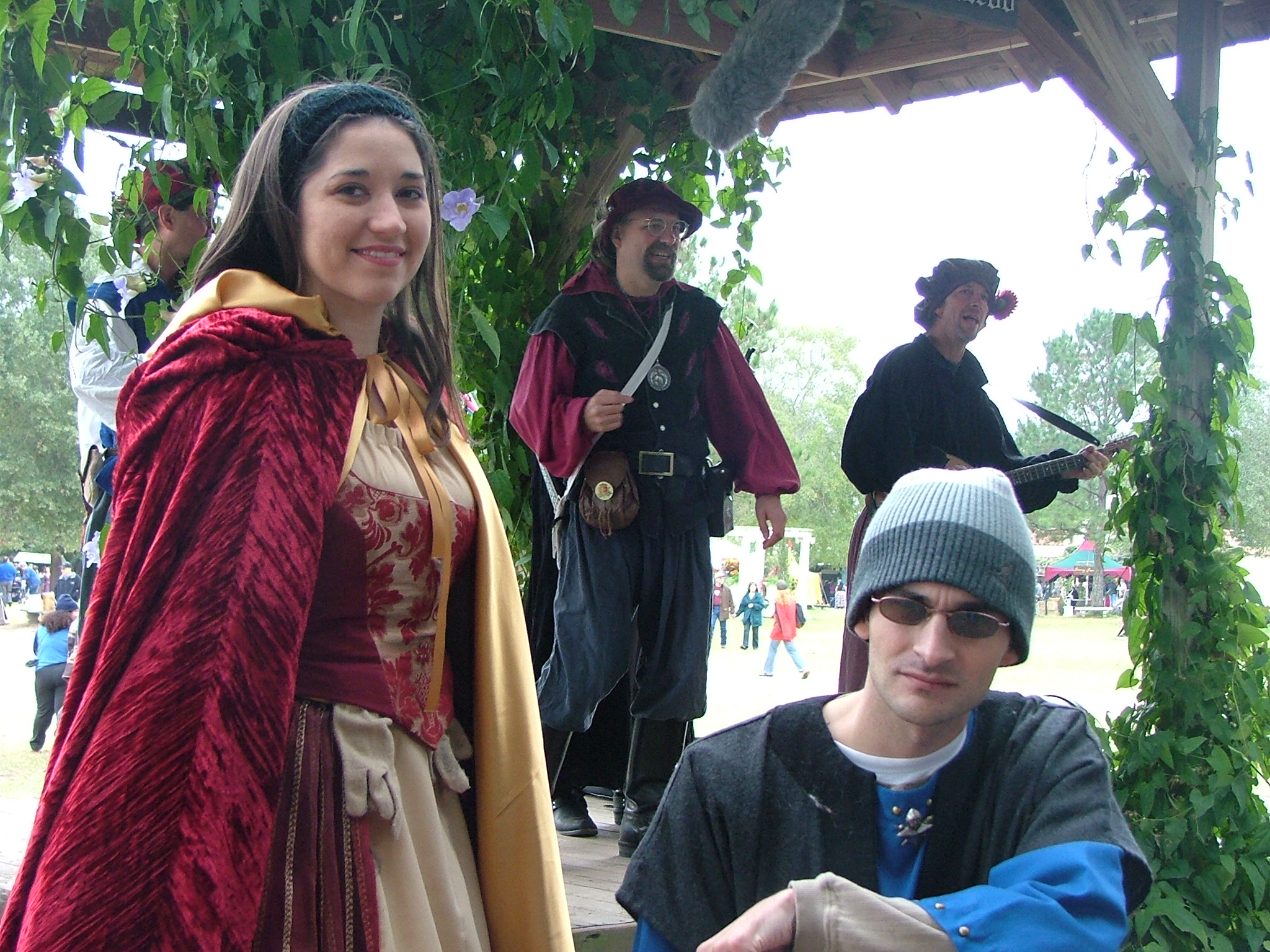 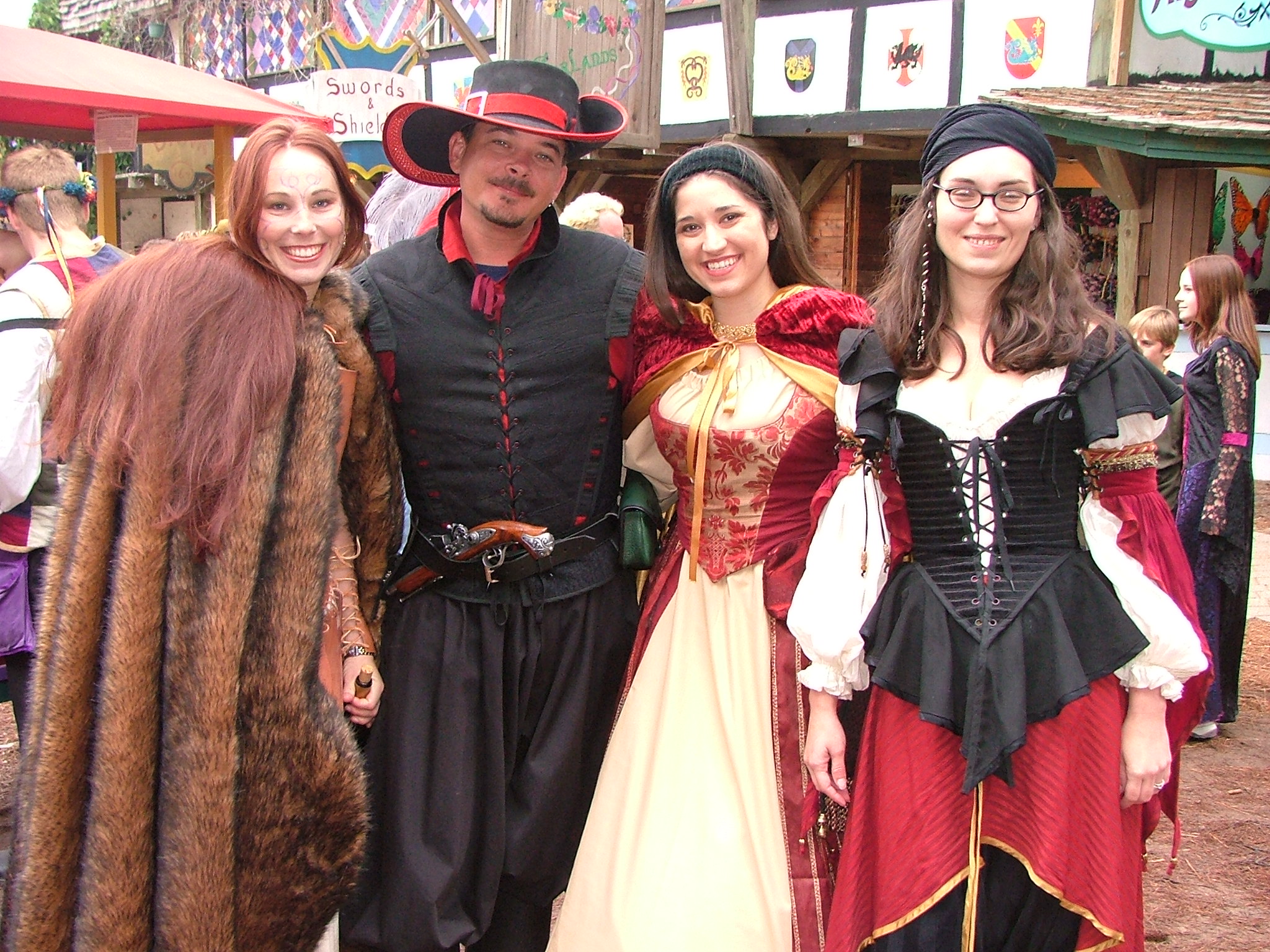 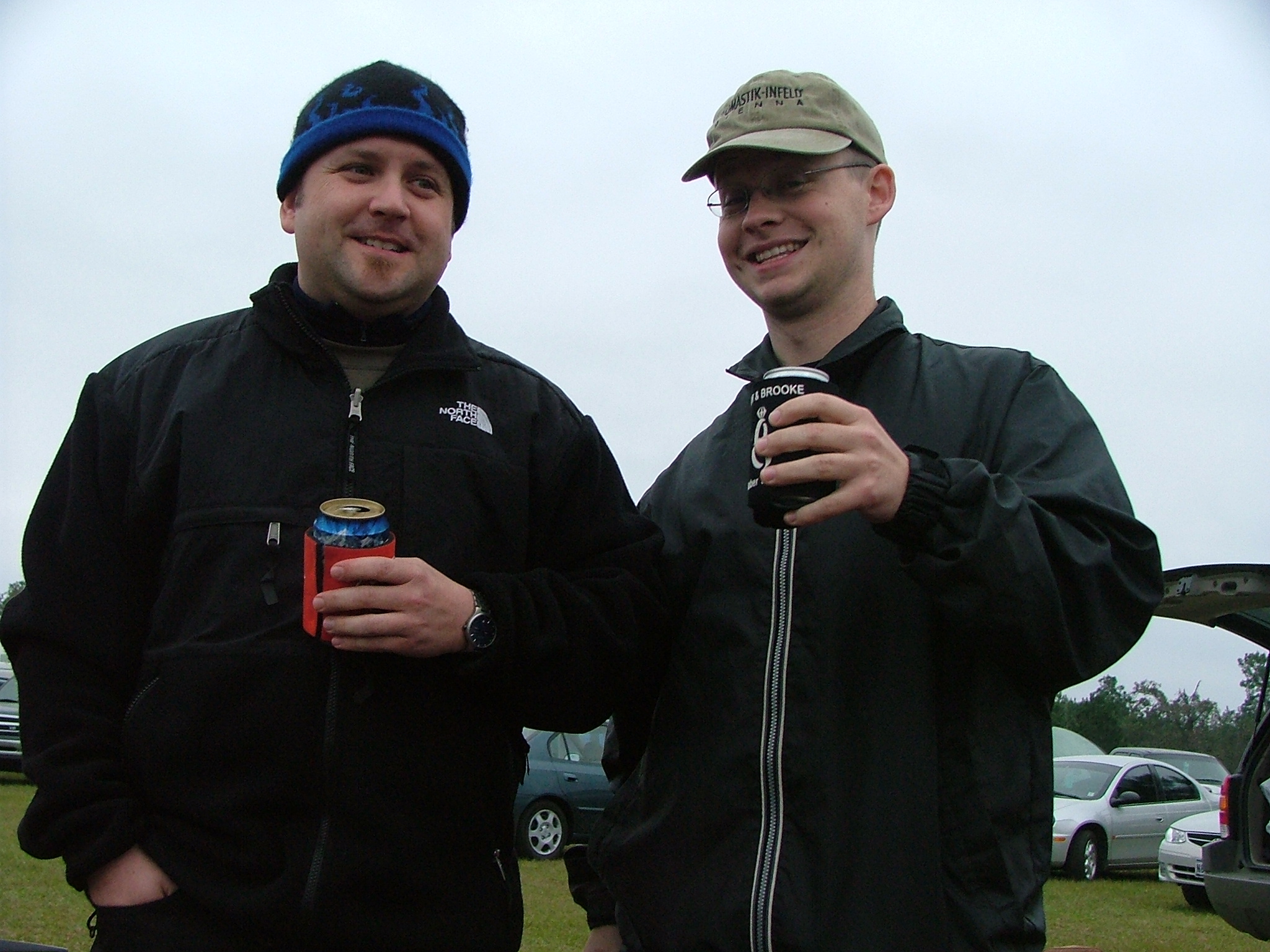 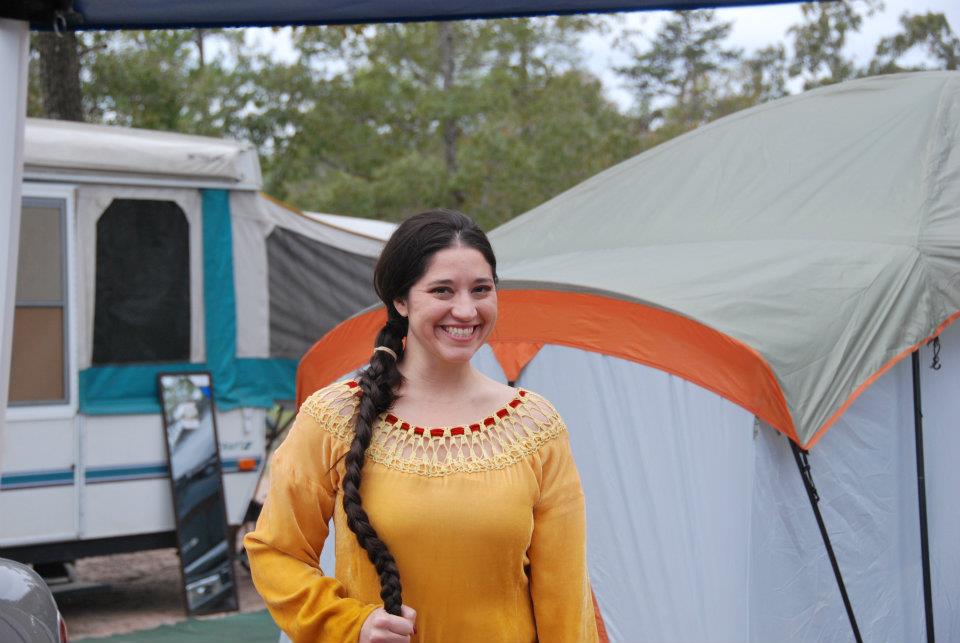