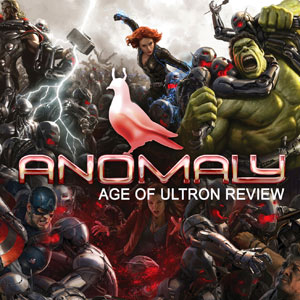 If you like this Age of Ultron review you may also enjoy: this Guardians of the Galaxy episode or this post on Agents of Shield.

This podcast episode and the notes below contain big spoilers.

Angela and I both thought Age of Ultron was a massively entertaining thrill ride, but was there too much action? We discussed this and many other points, including the controversy surrounding Black Widow, in our podcast review; our opinions may surprise you. Watch the movie then listen to our episode above and tell us what YOU thought of the movie. Call 432-363-4742 and leave a message. You can also comment below or visit our contact page.

Here’s a non-spoilery plot synopsis, for those of you who haven’t seen it yet:
When Tony Stark and Bruce Banner try to jump-start a dormant peacekeeping program called Ultron, things go horribly wrong and it’s up to Earth’s Mightiest Heroes to stop the villainous Ultron from enacting his terrible plans.

Want Age of Ultron Spoilers even though you haven’t seen it? Here’s a super abbreviated synopsis of the entire movie: There’s some cool fighting in Eastern Europe involving the Avengers and Hydra. Scarlet Witch and Quicksilver are introduced; they are the bad Wonder Twins. Scarlet Witch gives Tony a bad dream and because of what he saw in the dream, he thinks he’s going to cause the death of all The Avengers due to his failure. Black Widow is the only one who can talk Hulk down from his rage.

Afterwards, at a “super party”, Thor invites the other Avengers to lift Mjölnir. They can’t, but Captain America wiggles it a bit and Thor looks nervous. Black Widow is the bartender. Bruce Banner hits on her. Romantic tension.

Tony decides he needs to work harder at keeping Earth safe and his friends alive. He talks Bruce into helping him repurpose his inactive security program called “Ultron”. The rest of the Avengers think this is a REALLY DUMB idea. They fight about it. It ends up, they’re right. Some bad computer stuff happens and the crap hits the fan. Jarvis is killed by Ultron then he turns against Tony and the rest of humanity. There is friction between them. Are The Avengers still a team? The mega creepy robot multiplies and now theres a “mega creepy robot army”. Epic fights take place between the Avengers and a mega creepy robot army, who, like Q from TNG, are all called Ultron. Scarlet Witch messes with everyone’s mind. Hawkeye takes everyone to his family farm. They meet Mrs. Hawkeye and the kids. Tony and Cap chop firewood. Cap’s pile is bigger. Bruce tells Black Widow they can’t have a family or a farm because he’s a monster. Black Widow says it’s okay because she’s a monster too.

Tony realizes Jarvis is not dead. A new hero comes to be. Can he be trusted? Sure—he can pick up Mjölnir! The mega creepy robot army’s mission is to destroy the world with a uprooted Eastern European city. More fighting. Ultron rips it out of the ground with some really big engines or something. Ultron is going to turn the flying city into a astroid that his army will then smash into Earth. Hawkeye tells Scarlet Witch to be an Avenger or hide in the flying city. She decides being an Avenger is cool. Her brother, Quicksilver, dies defending Hawkeye. Fighting, fighting, fighting. The Avengers win. The new Superhero joins the team. Black Widow and Captain America train the new recruits. The end… but is it? Thanos appears in the credits scene.

In our Age of Ultron review, our listeners who called or wrote in, mentioned a few podcast episodes. We’ll link to them below. Here is where you’ll find Kasey’s article: The Black Widow Conundrum and Sue’s Comic Book Shoe Tutorial. 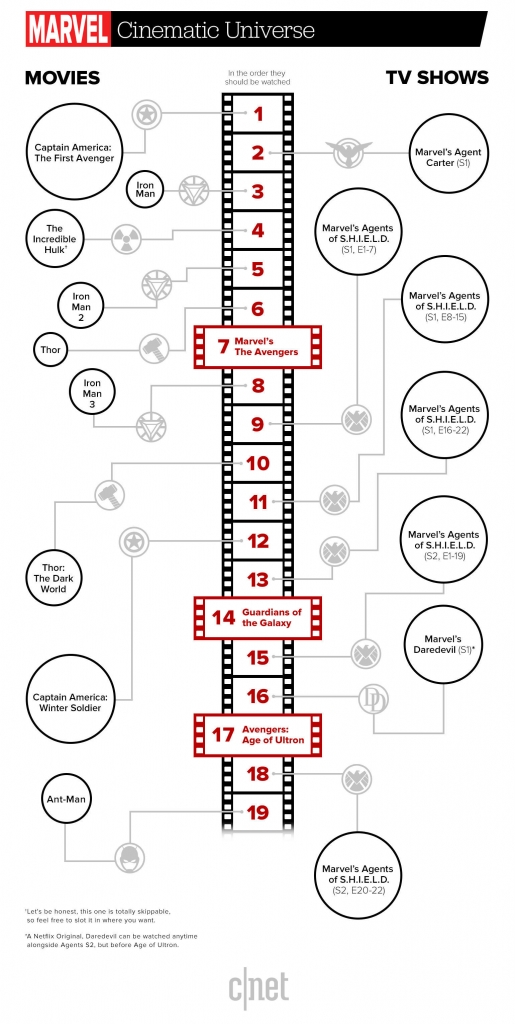 JenFounding Co-Host / Rogue
Jen teaches her 4-year-old son nerd basics, like the difference between droids and robots. Not the same thing people… NOT the same.
More Info

AngelaFounding Co-Host / Cheer-tator
This is not a democracy, it’s cheerocracy and Angela is the cheer-tator… and she will deal with the cheer-consequences.
More Info
By JRhodes|2016-12-22T14:24:46-06:00June 7th, 2015|Anomaly, Movie Reviews, Show Notes, Superheroes|1 Comment