If you like this article, you may also enjoy: Something About Superheroes , Age of Ultron Review, Women of Sci Fi, Fantasy and Fandom & Women of Star Wars

There have been loud noises on the Internet about Avengers: Age of Ultron. The following is my response.

First of all, there will be spoilers for Age of Ultron, as well as other franchises that I might mention.

Secondly, this might be a weird post to read after Mother’s Day. However, I promise I have made it as funny, earnest, and thought-provoking as I possibly can.

When my husband and I went to see Age of Ultron, we expected a fun romp in the Marvel Cinematic Universe, and I’m a big sucker for robots and Joss Whedon’s writing. However, I’m not as well versed in the comics as other people, so imagine my surprise that we found out that Bruce Banner can’t have kids. And then Natasha says, “Neither can I.”

I grabbed my husband’s hand and watched the scene play out as tears welled in my eyes. Natasha discussing her graduation ceremony, the idea that not having something you care about can “make the killing easier.” And more importantly, without saying as much, she felt like she could love and be loved by this nice guy standing opposite of her. This is in spite of the fact that they both felt like monsters because of the awful things they had done. By the end of it, I felt like film team got it. I was looking forward to going on the Internet and seeing praise for that version of an infertile or sterile character.

Much to my surprise…that was not the case.

And I’m not even going on Twitter because those are just offensive.

When I was 26, I found out that I was infertile. Mind you, I wasn’t trying to have a kid. Far from it! But my body had always behaved oddly and it seemed to get worse at at 25. So I went in to see one doctor, who sent me to gynecologist, who in turn sent me to a specialist. Basically, I have a less than 10% chance of getting pregnant. But more than that, I am also the carrier of a pre-mutation. Unfortunately, not the X-Men sort of mutation. If I used one of my rare fertile eggs, I would be putting a baby at a pretty high risk for developing a disability.

So imagine your doctor saying, “You can’t have kids naturally, and based on this biological fact, you probably shouldn’t try anything outside of adoption or using a donor egg.”

I know, right? That’s some Last of the Time Lords stuff, right there!

After what I call “the year of tears,” I’m kind of glad that the biological clock is broken. Now my husband and I can take time to really think about whether or not we really want to raise “smaller humans.” But no lie, being infertile sucks.

What people are saying in general is correct. Being infertile doesn’t make me feel like a monster. But it does make you feel other. Imagine seeing friends and extended family posting photographs of their young children and grandchildren. Then later on in the day or week, a stranger will see you with your husband and ask, “When are you two going to have kids?” (To which I’ve started replying, “Why, you holding?” And then they stare at me and my wide, more-than-slightly-frightening smile.)

And I hate to tell you this, but there are plenty of people who don’t like it when I joke about my infertility. Because it is considered other. Because it is kind of expected of me, as a woman, to want to be a mother.

The media doesn’t really help with this, either.

I’m going to list for you all of the complex female characters depicted in film and television who are infertile:

Four. I can literally count them on one hand. I know I’m missing some characters (and I’m not including one example until later in this post), but based on the amount of pregnancy storylines out there in film, TV, and literature… I can still tell you there aren’t a lot. Not to mention the amount of family movies about adoption because all the female protagonist wants is to be a mother. This wouldn’t be a problem if I could see what she wanted outside of a family. To run her own company? World domination? To raise awareness for giraffe rights?

Oh, and by the way, no one is focusing on Bruce Banner being sterile? Do you know how major that is not only for me, but for other men who are possibly sterile as well? Again, there are not a lot of characters out there that the general population knows of that can’t have children, much less don’t necessarily want children.

Don’t get me wrong, there are infertility storylines that piss me off. One example is the Amy Pond storyline from Doctor Who. Really? Divorcing your husband because you suffered a horrible trauma that took away your chance of having more kids outside of the one that married your best friend? We have to have that storyline? In the sense of general storytelling, again? However, I’m sure someone else out there found inspiration from that, and I will not begrudge them. 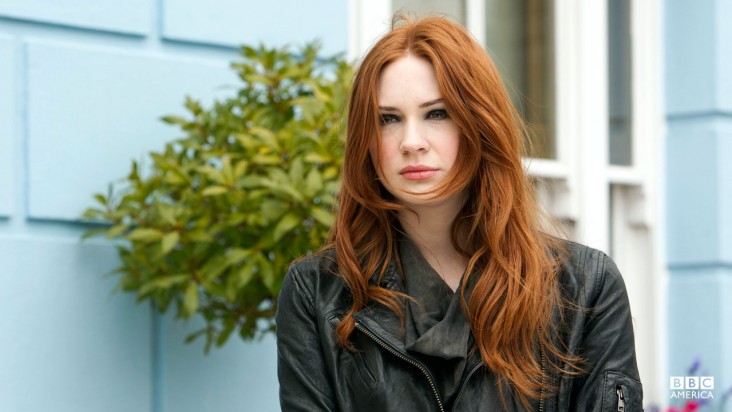 So here’s what I’m saying:

Representation matters. You hear that and see that everywhere nowadays. But from the few examples I gave of strong non-childbearing female characters, all of their stories are vastly different. However, the general gist of my own experience as well as the characters I’ve listed is that what we are dealing with sucks, but we move forward. And yet viewers get angry about how representation matters and how dare they not represent them in the way they want to see it?

Is there a Black Widow problem? Yes. But it is because she is not being showcased in the franchise or merchandising as the rounded character shown in the movie.

Before I wrote this article, Jen posted a great article from i09 about the ordeal. I will link it in this highlighted line.

However, the Marvel Cinematic Universe canon has followed through with the Marvel backstory for her, and I feel closer to her and the Hulk because of that. I want to cosplay her now. I want a Funko Pop! Black Widow on my desk. I look at the Black Widow-inspired gear on Her Universe and think, “Wow, so cute, but would not be flattering on me!”

I’m not saying you’re not allowed to dislike the movie. I’m not even saying that you should be halfway thrilled with the way Black Widow was portrayed. What I’m saying is…

This infertile lady liked it. And you can bet I sent a tweet to Whedon before he left Twitter.

So, Pete’s sake, let me have this! 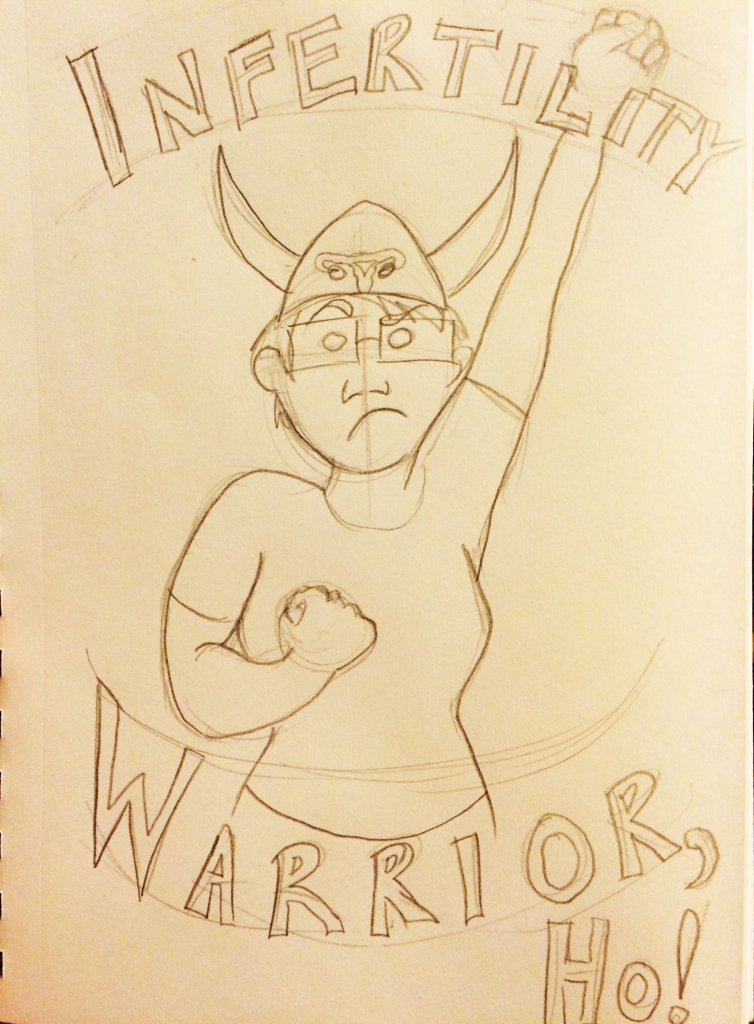 If you like this article, you may also enjoy: Something About Superheroes , Women of Sci Fi, Fantasy and Fandom & Women of Star Wars

KCCo-Host/ Anomaly Supplemental
After misspellings of her first name and confusion with her middle name sounding like “Klingon,” she now uses her initials as her nom de plume.
More
By KcGeekChic|2016-12-22T14:24:47-06:00May 12th, 2015|Anomalous Musings, Movie Reviews|0 Comments