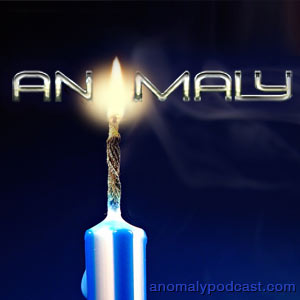 Ten years ago today, Jen and Angela recorded their first episode of Anomaly! It all started in Angela’s living room with a piano playing a random intro. It seems like yesterday. Alas, the first episode is missing! If you’ve been listening since the very beginning, maybe you have our first episode saved somewhere! If you do, please pass it on to us! We will love you forever! For realz.

Thank you for listening to for all these years.

We’ll be back in a couple of weeks with a tenth-anniversary show!

Listen to Our Previous Anniversary Episodes

Jen and Angela Through the Years 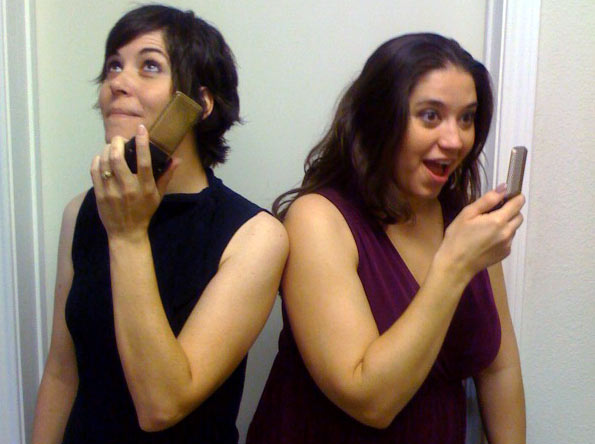 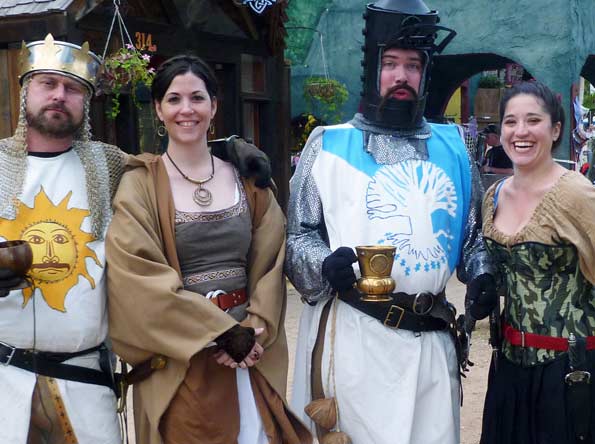 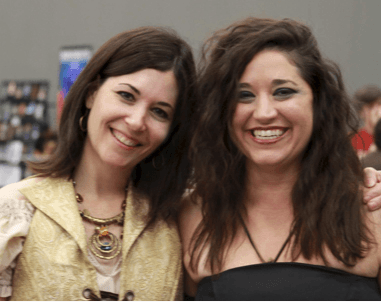 Jen and Angela in 2012 at Austin Comic Con 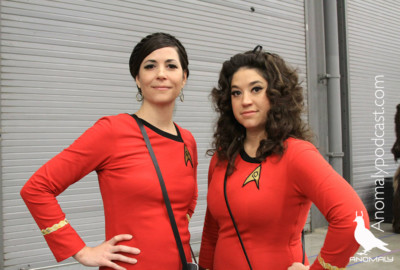 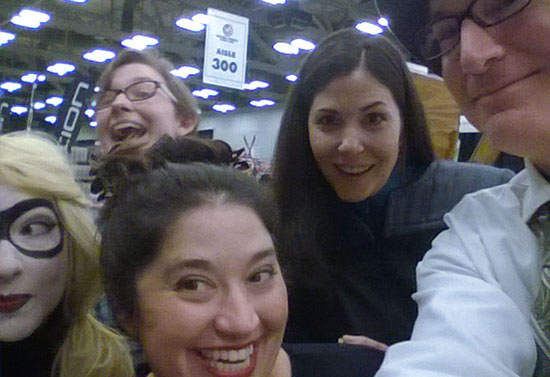 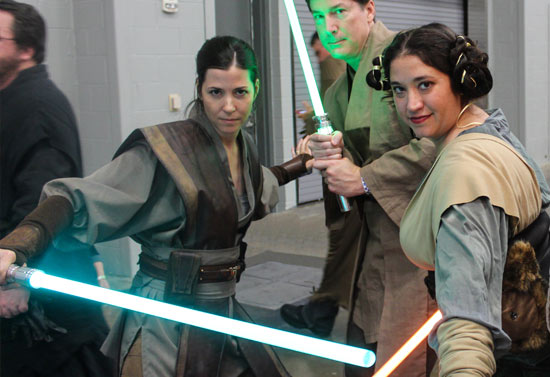 Jen and Angela and their friend Rico Austin Comic Con 2015

The Progression of Anomaly Album Art 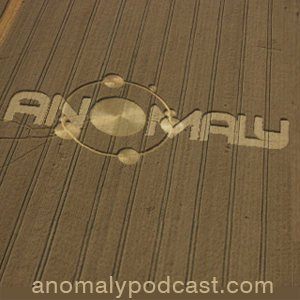 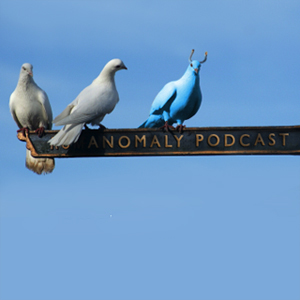 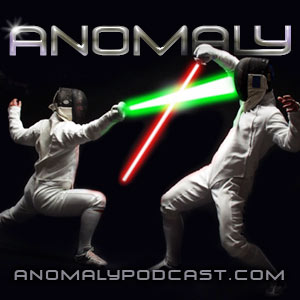 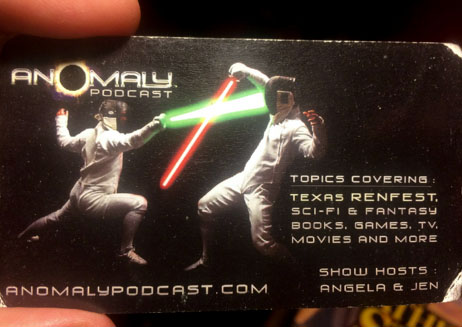 The card Angela gave Noah so long ago 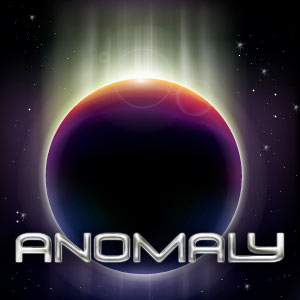 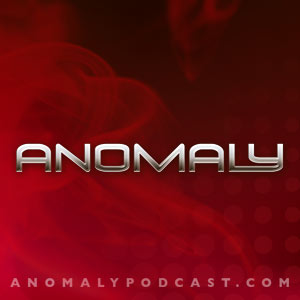 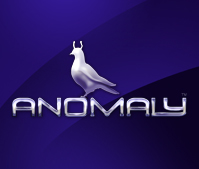