Your Moment of Who: The Sea Devils (Third Doctor)

It’s [barely still] March, and that means it’s the Third Doctor’s month!  After a poll on the Anomaly Facebook group, KC and Sue found themselves watching the Series 9 serial “The Sea Devils.”  Thanks, guys.

We have a great time talking about the Third Doctor, Jo Grant’s fashion sense, and the Master’s beard.  Oh, and those amazing cousins of the Silurians, the ever-amusing Sea Devils. 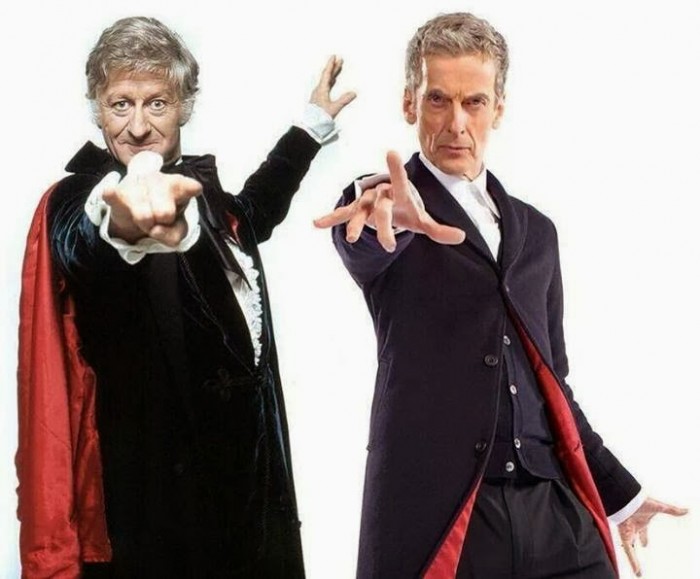 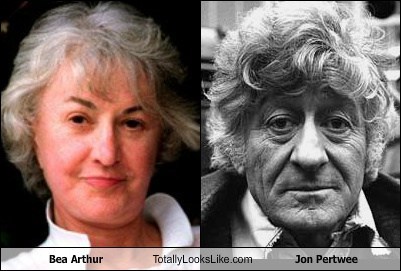 Let’s face it – this is not a “good” episode, by any means, but it is a great one.  And this may be the best time we’ve had recording a Moment of Who episode ever.  I hope it’s as much fun for you to listen to as it was for us to record.

Your Moment of Who: Classic Who Series

Want to share your opinions? Want to agree (or disagree) with our Doctor Who reactions?

SueCo-Host/ Anomaly Supplemental
Sue is a trekkie, a tap dancer, a juggler, a sports fan, an amateur photographer, a Henson fan, a blogger, a theatre nerd, a reader, a board-gamer…and therefore an “Anomaly”.
By Sue|2016-12-22T14:24:59-06:00March 29th, 2014|Anomaly Supplemental, Doctor Who Episode Guide, Doctor Who Review, Moment of Who, Sci Fi, Show Notes, TV episode review|0 Comments