Your Moment of Who | Doctor Who Reactions: Series 9 Eps 1-4

Doctor Who Reactions:
The Magician’s Apprentice / The Witch’s Familiar / Under The Lake / Before The Flood

KC and Sue are back with their Doctor Who reactions in “Your Moment of Who” for Series 9!  This episode covers the first four episodes of the series:  The Magician’s Apprentice, The Witch’s Familiar, Under the Lake, and Before the Flood.  Since most of the stories in Series 9 will be “two-parters,” we’ve decided to discuss each story as a whole, rather than go episode-by-episode.  So if you haven’t seen both parts of the story, don’t listen to that part of the podcast (timestamps below).

And with the news that Jenna Coleman has filmed her last scenes in the TARDIS, don’t forget to check out KC’s Wish List for the Doctor’s next companion.

As usual, this is a reaction-cast, and not an in-depth analysis of these stories.  We’re just giving our first impressions after having viewed each episode only once.  Enjoy!

Time Stamps, for the spoiler-sensative

Our message to Steven Moffat 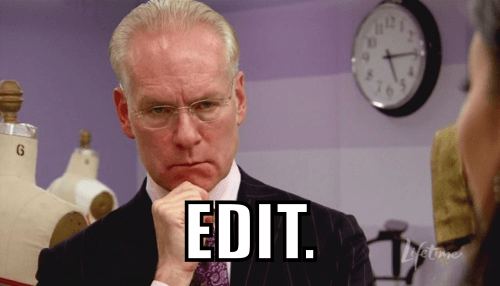 Since, by the time this podcast is released, Episode 5 “The Girl Who Died” will have already aired, here’s the preview for Episode 6 “The Woman Who Lived”:

Want to share your own Doctor Who reactions this season?  Email us at moregirlygeekz(at)gmail(dot)com or call our voicemail line at 248-219-GEEK (4335).

SueCo-Host/ Anomaly Supplemental
Sue is a trekkie, a tap dancer, a juggler, a sports fan, an amateur photographer, a Henson fan, a blogger, a theatre nerd, a reader, a board-gamer…and therefore an “Anomaly”.
By Sue|2016-12-22T14:24:31-06:00October 18th, 2015|Anomaly Supplemental, Doctor Who Episode Guide, Doctor Who Review, Geek, Moment of Who, Show Notes|0 Comments