Which Sci-Fi/Fantasy Character’s Personality Type are you? | Anomaly

SHIELDS UP! RED ALERT!
Please be aware that this episode contains spoilers for episodes 7 and 8 of Star Trek Discovery.

So many people love taking personality tests. They’re all over Facebook and Pinterest. Companies even require that employees take themt. One of the most popular is the Myers-Briggs test.

Some say these tests are bunk. Jen and Angela not sure whether they are or not…all they know is that the Myers-Briggs test has helped them communicate better with one another and it’s lots of fun to talk about.

In this edition of Anomaly, Jen and Angela discussed:

Which personality type are you?

Here’s a break down of what they discussed: 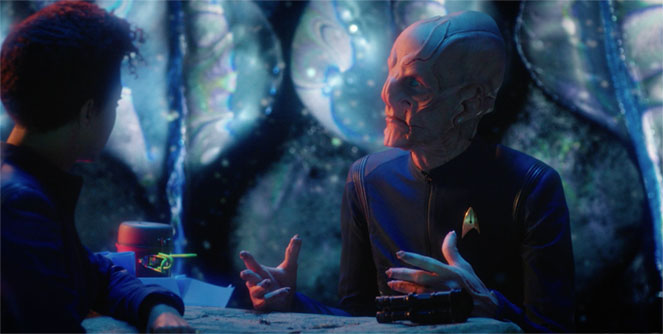 If you want us to keep reviewing the new Star Trek series, let us know. We’re enjoying Star Trek Discovery, but are you? Send us an email or comment below.

Jen and Angela always have so much fun at Wizard World Austin Comic Con. They often have the coolest celebrities, the crowds aren’t bad, the cosplay is fun, and they love getting to visit with fellow Anomalies in the wild. If you’re going, please swing by our booth and say “hi”.