Hi, I’m Jen. Since Angela and I are on a mini pod-vacation, this week I’m releasing a Mass Effect trilogy review that my friend Chris and I recorded for Treks In SciFi. We produced the episode several years ago and I have permission from Rico of Treks In SciFi fame to post it here as well. Yay! Thanks, Rico.

I’ve wanted to feature the Mass Effect trilogy on Anomaly for years, but because I’ve brought up potential parallels in our recent Star Trek: Beyond and Stranger Things reviews, I thought now would be a good time to introduce you to the epic sci-fi RPG series I’ve been talking so much about. 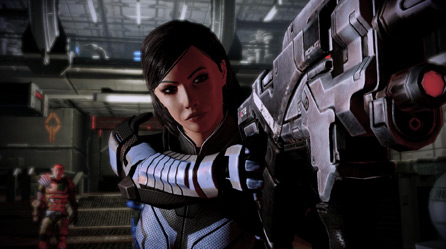 It’s also top of mind because I’m entering the BioWare: “Explorer’s Wanted” contest, in which fans of the series have an opportunity to win a role in a new Mass Effect game. My hunch is that it’s the much anticipated Mass Effect Andromeda game (see trailer below). It’s a long shot, for sure, but I’m going to throw a Hail Mary and hope that they catch it. Wish me luck! 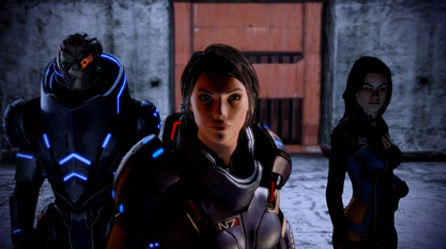 Spoilers for Mass Effect 1, 2 and 3 riddle this podcast. So if you haven’t completed the series and you don’t want to spoil the ending… what are you waiting for??? Finish it and come back to this episode! :)

Special thanks to Rick Moyer for allowing us to use his awesome music. 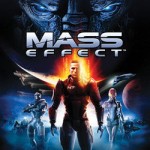 If you like this episode, you may also enjoy these posts: Grunge and the Games we Rocked, Girls Just Wanna Have Fun: Games we played in the 80s, Raid Group Dynamics and our Group of Friends, Pax East and South 2015 Con Report.

Related Posts and Episodes From Anomaly