This month, while KC is busy moving a couple hundred miles, Sue was joined by Anomaly Correspondent and Staff Writer Sarah to talk about Jurassic Park.  From the very beginning, we had some particularly difficult issues with Skype, and even after correcting the audio as much as possible, Sarah still sounds a bit like she’s in a fishbowl.  Apologies. 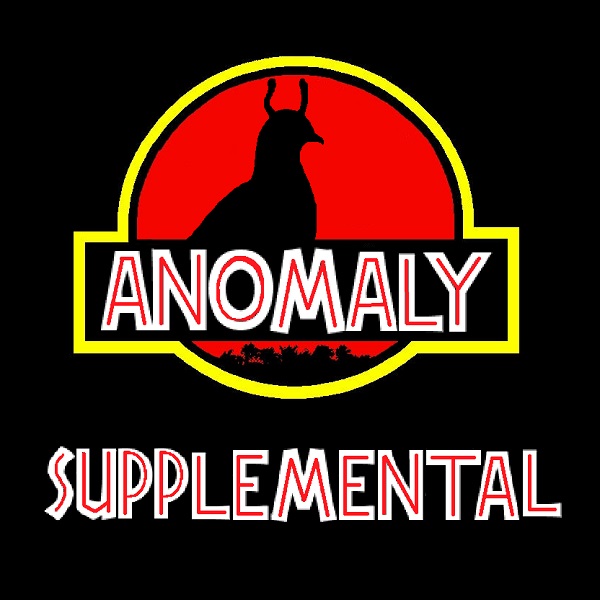 The film follows two dinosaur experts — Dr. Alan Grant (Sam Neill) and Dr. Ellie Sattler (Laura Dern) — as they are invited by eccentric millionaire John Hammond (Richard Attenborough) to preview his new amusement park on an island off Costa Rica. By cloning DNA harvested from pre-historic insects, Hammond has been able to create living dinosaurs for his new Jurassic Park, an immense animal preserve housing real brachiosaurs, dilophosaurs, triceratops, velociraptors, and a Tyrannosaur Rex. Accompanied by cynical scientist Ian Malcolm (Jeff Goldblum), who is obsessed with chaos theory, and Hammond’s two grandchildren (Ariana Richards and Joseph Mazzello), they are sent on a tour through Hammond’s new resort in computer controlled touring cars. But as a tropical storm hits the island, knocking out the power supply, and an unscrupulous employee (Wayne Knight) sabotages the system so that he can smuggle dinosaur embryos out of the park, the dinosaurs start to rage out of control. Grant then has to bring Hammond’s grandchildren back to safety as the group is pursued by the gigantic man-eating beasts. – Fandango

Along with favorite quotes/characters/scenes and John Williams’s majestic score, we share stories of our first experiences with this movie, production trivia, comments from the Facebook group, and talk a little about the somewhat weighty themes of exploiting scientific advancement for monetary profit and attempted to control nature.

Then, to lighten the mood, we direct your attention to an internet kerfuffle caused by the image below, which was posted to Facebook with an “incriminating” caption, and all the people who then believed that Steven Spielberg went big game hunting and killed this triceratops. You’re welcome. 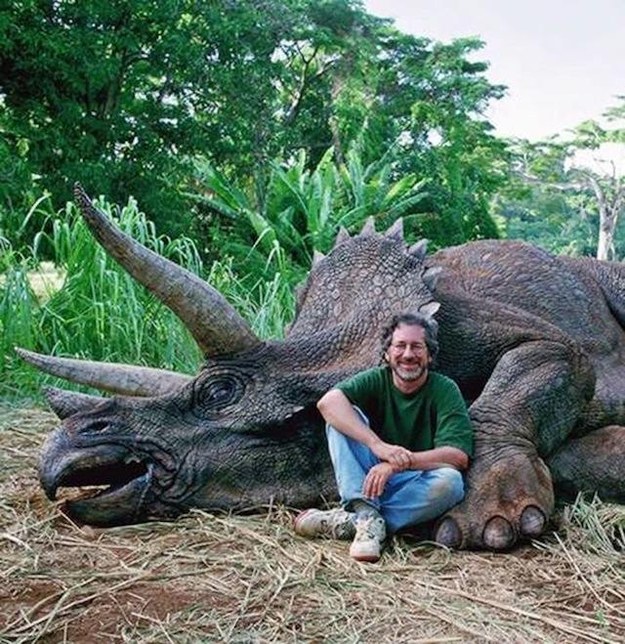 Want to share your opinions? Want to agree (or disagree)? 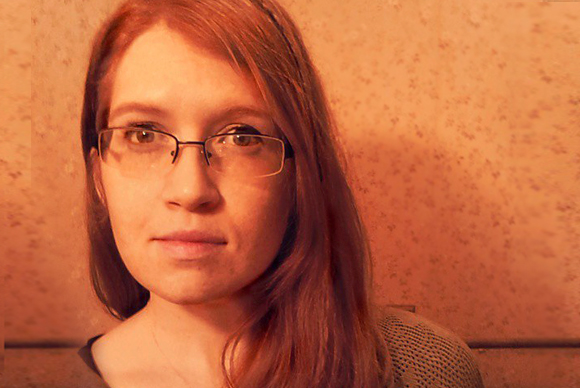 SarahStaffer / Correspondent
Sarah grew up on a steady diet of Star Trek and Star Wars, and landed her husband due to the fact that she knew the difference between the original Krayt Dragon call and the redone version in the re-released Star Wars trilogy–she had an opinion regarding which one was better and this impressed him.