Anomaly of The Hunger Games Trilogy

SPOILER ALERT! In this episode of Anomaly, Jen and Angela were joined by the entire staff for a roundtable discussion on the first book and movie in The Hunger Games trilogy. They talked about their impressions and compared the book to the film. Please be aware that spoilers abound. In addition, there are minor spoilers for Catching Fire, the second installment in the trilogy. Kasey first recommended The Hunger Games to the staff in their Women of Sci-Fi Fantasy and Fandom, two-part episode where they talked about how females are portrayed in literature, film, games and in fandom. It was a good discussion that the staff hopes you’ll check out when you’re finished listening to this episode (be sure to start with part one before listening to part two).

We hope you enjoyed our roundtable on the first novel and movie of The Hunger Games Trilogy!

Call our Google Voice mail line at 432-363-4742, or send your own audio or written comments to girlygeekz at mail.com or use our contact form.

Rockinjay music played in this episode is courtesy of Sam Cushion. Thank you very much for allowing us to play it, Sam. You can find all his music for sale here .

Tracks played were from: 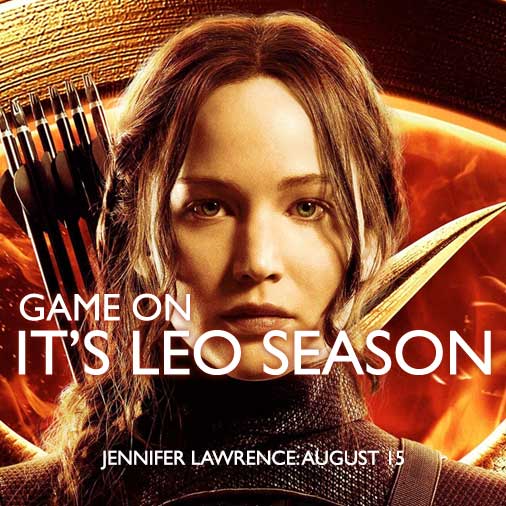 AngelaFounding Co-Host / Cheer-tator
This is not a democracy, it’s cheerocracy and Angela is the cheer-tator… and she will deal with the cheer-consequences.
More Info
By JRhodes|2016-12-22T14:25:09-06:00July 1st, 2012|Anomaly, Anomaly Supplemental, Book Reviews, Movie Reviews, Sci Fi, Show Notes|3 Comments