The End of An Age: Preparing for the Final Middle Earth Films

If you like this post, you might also enjoy these episodes and articles: Shaun Astin Panel, Return of The King, and The Road Goes Ever On: Tolkien and Fantasy 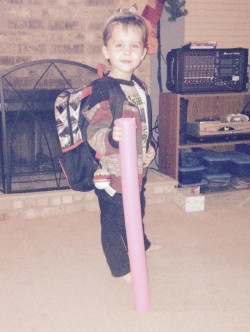 Jen and I have been talking the regular talk when new movies come out. Can we see the last of the final middle earth films? Do we have time to record a review and edit it? And with The Hobbit: The Battle of the Five Armies being released this week, of course it has been on our list of must see or at least hope to see. Of course, life usually gets in the way and since we haven’t even covered The Desolation of Smaug yet, it doesn’t seem to make sense to do a show about “Armies”. But I digress.

This morning Russell (my 6-year-old) made a strong case for seeing The Hobbit this week on opening night. In the middle of the holiday rush, especially as this is not an activity I am excited to participate in, but I have made my purchase. And we will be there on Wednesday night! Obviously this is not a review. So what is it? Well, I guess it is a reflection. As I thought of my kid getting the opportunity to see this last installment of Middle Earth, I thought of myself as a 7 year-old seeing Wrath of Kahn for the first time in the theater. Or going to Return of the Jedi (too young to remember Empire). And how now, in my late 30s these stories and images have stayed with me and made me part of a club of other fans who have similar memories that we continue to share today. That this moment in 2 days could be part of his own fan history. I know I might be expecting too much, but you never know.

Then I began to ponder my own fan history with Middle Earth. About gathering around a barely buffering computer to see the first images from Fellowship of the Ring and scoffing at the idea of Liv Tyler as an elf (sorry Liv, love ya). I thought of who I was with and where my life was at the time of Fellowship. Then how lonely, really lonely I was going to see Two Towers by myself. The power of the film combined with my mental state overwhelmed my senses for days. Less than a year later I went to see Return of the King with my future husband. And now ten years later I get to close the journey with my husband and my little boy. In between, there have been Cosplay sessions and repeated viewings of the movies and the Appendixes. A Hobbit Feast. Jokes. Inspirations. Distractions. Connections. References. And good old fashioned Hobbit Style Party Times!

These stories that we love, are not just geeky obsessions. They are part of who we are, weaving throughout our lives, and creating touchstones. It’s even how I became friends with Jen. So raise a glass of ale to the end of an age. And enjoy the Hobbit: The Battle of the Five Armies. We’ll complain about the actual movie on another day! 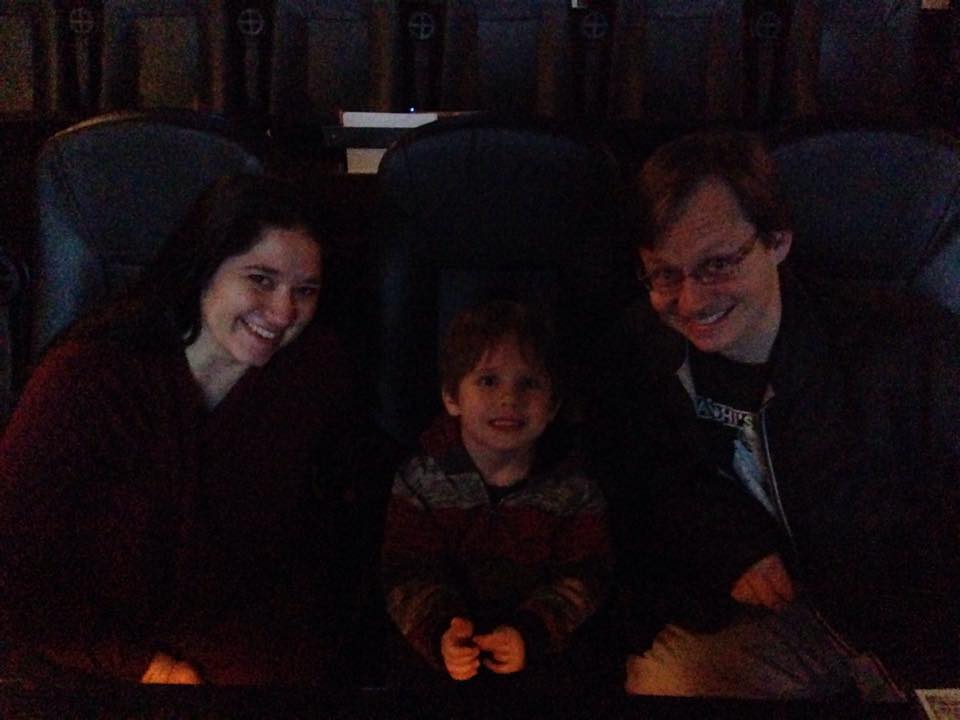 AngelaFounding Co-Host / Cheer-tator
This is not a democracy, it’s cheerocracy and Angela is the cheer-tator… and she will deal with the cheer-consequences.
By Archangela23|2016-12-22T14:24:53-06:00December 16th, 2014|Anomalous Musings, Movie Reviews, Tolkien|4 Comments