Happy Friday, listeners and readers! It’s Independence day weekend here in the states, so some of you might have a three day weekend. (Sorry foreign listeners. Your three-day weekend is coming.) Did you catch everything happening this week on the Anomaly website? If not, let’s catch you up so that you can enjoy some Anomalous fun over the holiday! 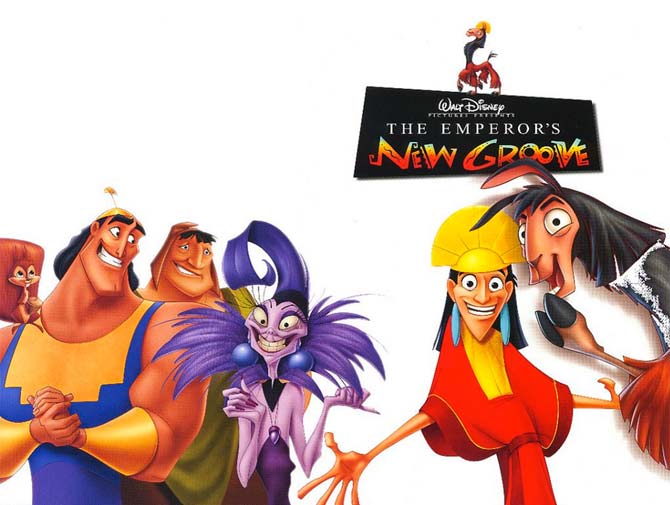 On Sunday, KC and Sue joined up for an Anomaly Supplemental episode about Disney’s The Emperor’s New Groove. They discuss the troubled behind-the-scenes history, the comedy, and favorite quotes. They also briefly mention what it was like growing up DisNerd with AOL dial-up. 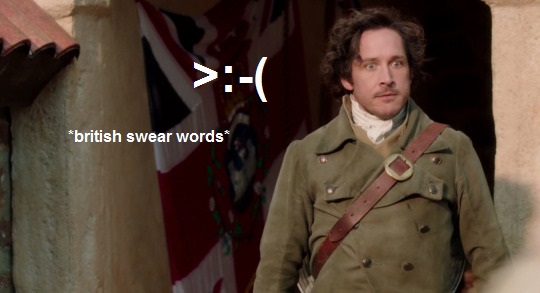 Monday, KC recapped what happened on the third episode of BBC America’s Jonathan Strange and Mr. Norrell. Jonathan heads off to war, and the experience isn’t quite what he expects. And life without him in London gets… interesting. 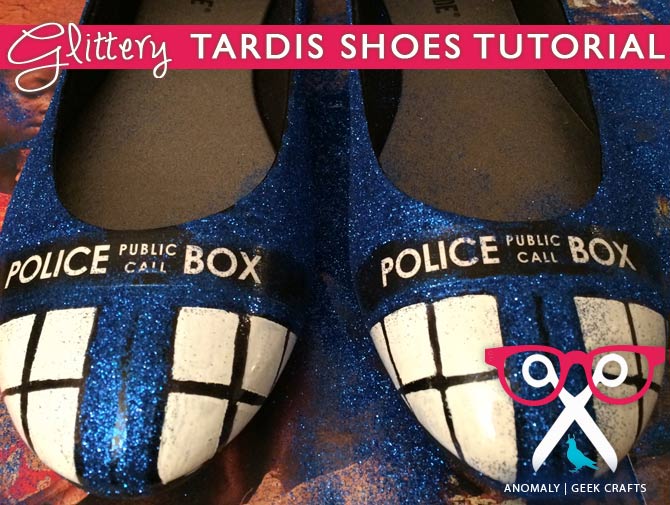 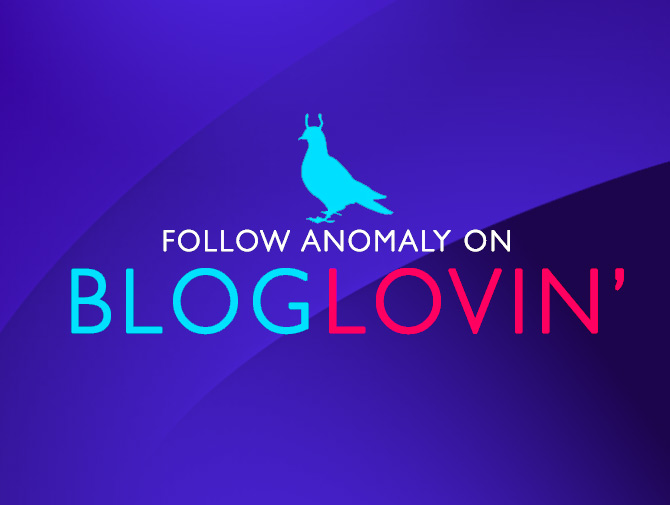 Wednesday, Jen let the world know that Anomaly is now on Bloglovin’! Do what the image above says and follow us there. Seriously… do it. Do it now. 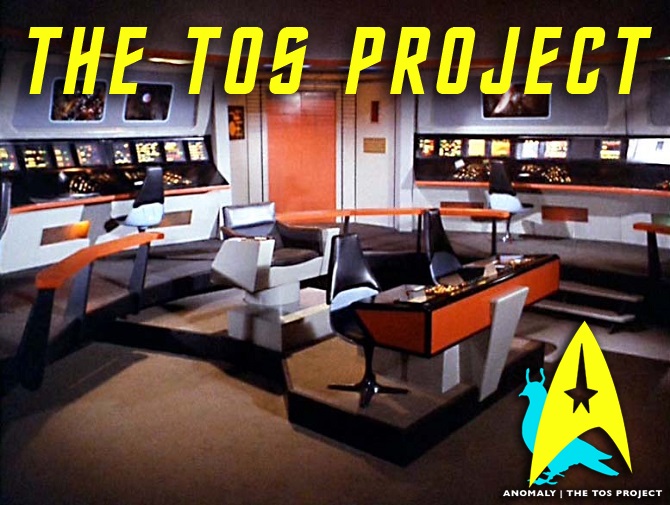 That’s it for this week.

Stay tuned for more blogs and content, starting with an episode from the mothership as Angela and Jen discuss the blockbuster hit Independence Day on the Anomaly Podcast.

KCCo-Host/ Anomaly Supplemental
After misspellings of her first name and confusion with her middle name sounding like “Klingon,” she now uses her initials as her nom de plume.
More
By KcGeekChic|2016-12-22T14:24:43-06:00July 3rd, 2015|Anomalous Musings|0 Comments